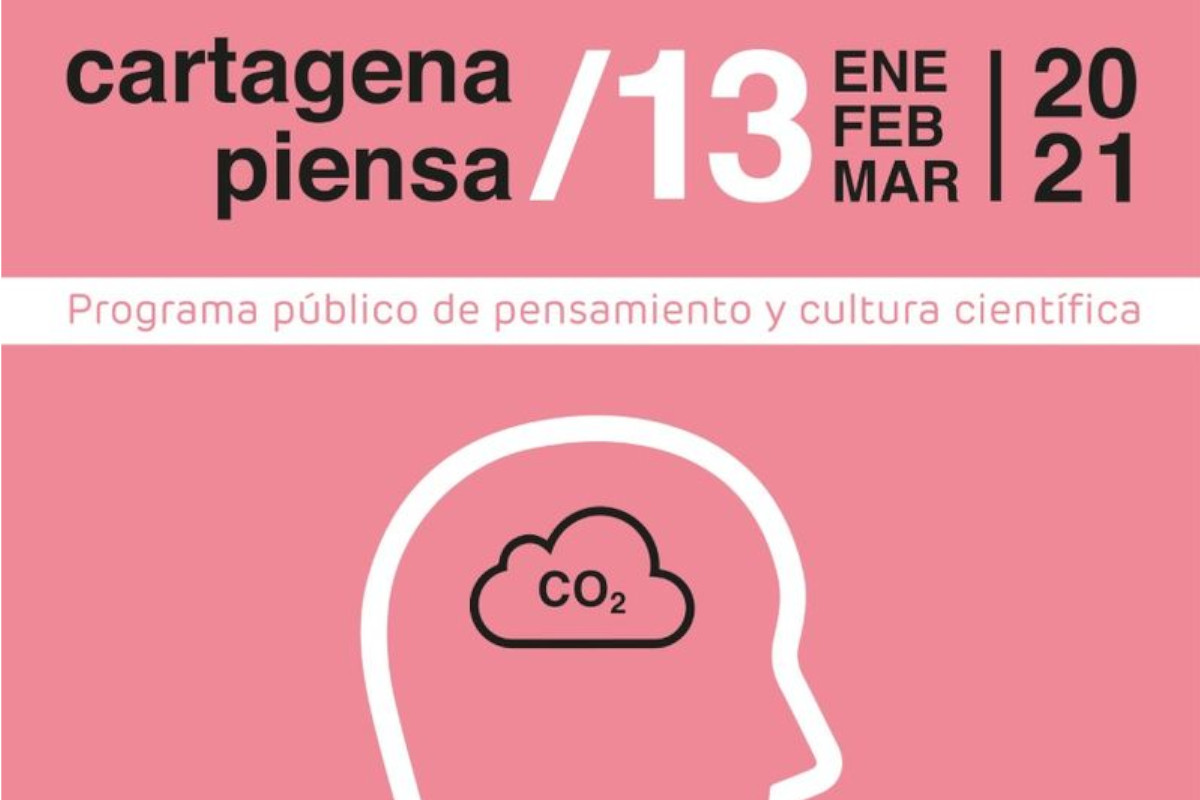 This edition of Cartagena Piensa will feature two highly prestigious international specialists: Martin Hilbert and Carlos Moreno. Professor and researcher Martin Hilbert is a technology advisor to the United States Library of Congress, an expert in Big Data, and is considered by many to be one of the world's gurus in the digital world. Carlos Moreno, urban planner and specialist in city transformations, considered the theorist of the concept of "the city of 15 minutes", who seeks to humanize and make urban life sustainable, and who works as an advisor to the mayor of Paris, Anne Hidalgo .

In aspects of equality and diversity, Cartagena Piensa will be able to count on names like Luciana Cadahia, a young Argentine feminist philosopher; Pastora Filigrana, feminist lawyer, unionist and anti-racist activist. To complete this perspective, Cartagena Piensa will have the participation of the well-known journalist and activist in Human Rights, Helena Maleno, very committed to the fight for the lives of migrants who try to reach our country from Africa. In addition, the exhibition "Voices and faces of hope" on sexual violence against women in the context of the conflict situation in Colombia will also be seen, in collaboration with the UMU Department of Sociology.

On youth issues, Carles Freixa, anthropologist and youth expert, and Elena Ruiz, president of the Youth Council, will participate in an event on the consequences of COVID-19 on young people. In addition, María Merino will speak about equality between men and women in the field of people with autism.

Reflection on climate change is another of the themes that acquires relevance in Cartagena Piensa. In this area, it will feature the participation of the Valencian essayist Andreu Escrivà, who will talk about "how to avoid climate guilt and take action", or the well-known CSIC professor and researcher Fernando Valladares, who will talk about "Biodiversity and global change" , act in collaboration with the Conference "An Education for the XXI century".

Doctors Javier Padilla and Pedro Gullón will talk about their recently published book, "Epidemiocracy. No one is safe if we are not all safe." On issues of social transformation, the thinker and essayist Amador Fernández-Savater will speak about 15-M, one of the most relevant social and political phenomena in recent times, which this year celebrates its tenth anniversary. To close this 13th edition of Cartagena Piensa, the architect Victor Fernández Pacheco, from the UPCT will give the local note in the program and in whose presentation he will talk about "3D printing as a change in the production and consumption model".