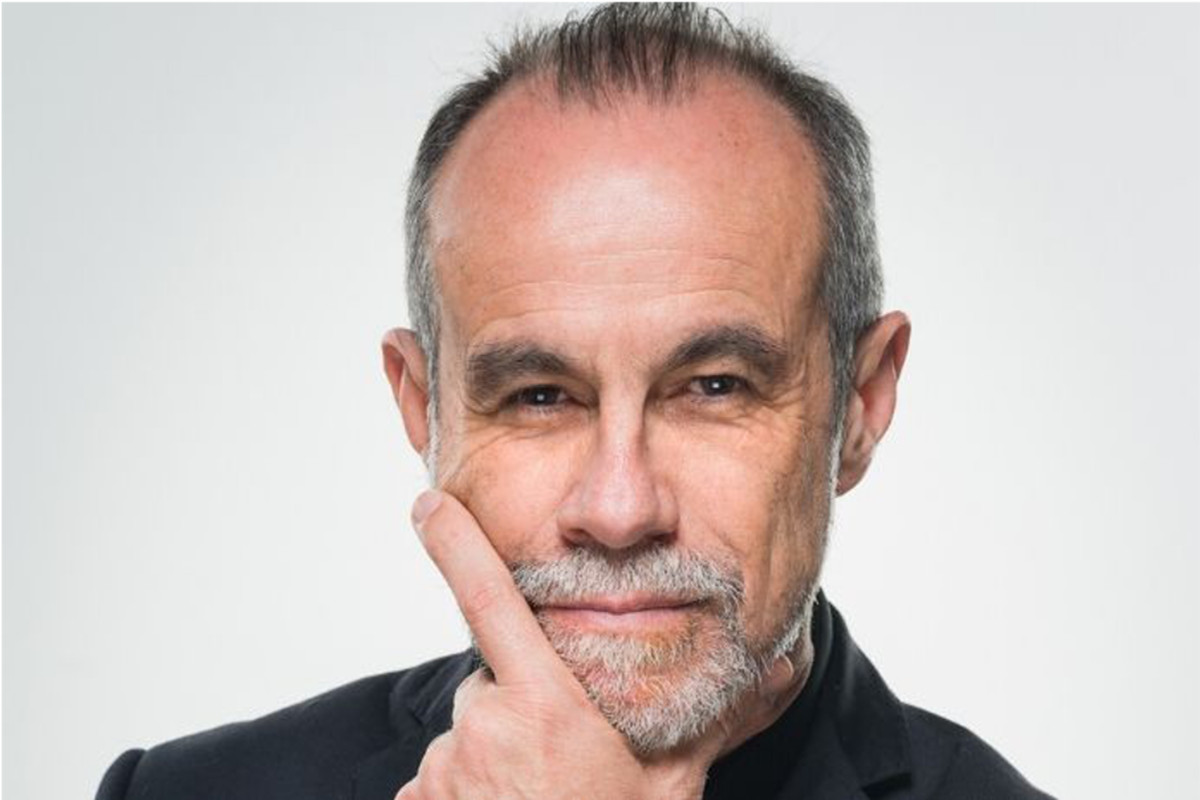 With climate change and its visible effects with heat waves, air pollution, which has serious consequences on urban health, in the place of nature, water, biodiversity and now with the virus and the spread of COVID -19, we face imperative needs in our lifestyle. The key question arises again and again: in which city do we want to live? With the city of 15 minutes, the city of proximity, we want the city to become a vast network of places so that useful time becomes life. It is a different way of living, consuming, working, and being in the city. It means rethinking the way of moving, of crossing the city, of exploring it, of discovering it. Become a concept that has spread throughout the world,

Carlos Moreno : He is a university professor, French of Colombian origin and an international scientific personality. Recognized specialist in the intelligent control of complex systems, he is also a pioneer in the field of smart cities with his vision of a Human Smart City, a living city, of which he is one of the initiators and organizers on the world stage. He chairs the Scientific Committee of the International Human Smart City Forum, Live in a living City, wants to contribute with that community to a vision of the Smart City of tomorrow as a city centered on the citizen, a city that places people and life through services and uses in the center of problems.