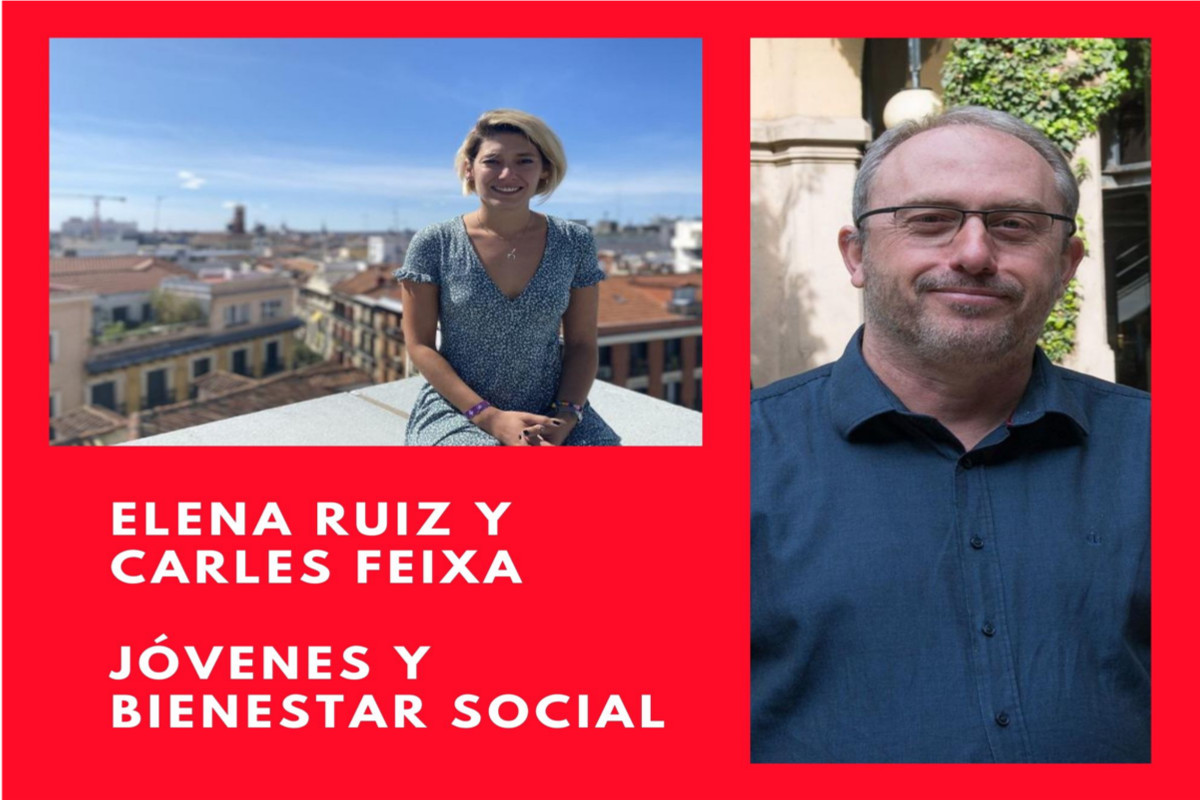 The COVID-19 pandemic has caused a disaster in our lives and in the economy, affecting the entire population. But the destruction of jobs has not been evenly distributed: two out of three young people are unemployed and a third of those who do have a job run the risk of losing it. The impact on youth, who had not yet fully recovered from the previous economic crisis, has been brutal in such a way that in the first half of this year only 17.3% of young people were emancipated from the family home, the worst figure since 2001. As reported by the Spanish Youth Council, even counting young people receiving an ERTE as employees, the employment rate among young people has fallen to 33% and there has been an increase in the rate unemployment up to 30%. What future awaits them? What options do they have for their social insertion?

Elena Ruiz : She has a degree in Sciences of Physical Activity and Sports at the University of Extremadura. Her associative activity began at the age of 13, in a scout group in her neighborhood, at 17 she was part of the Extremadura Youth Council, as a member of education and culture from 2014 to 2016 and as president from 2016 to 2020. In September of 2020 was elected president of the Youth Council of Spain.

Carles Feixa : is professor of Social Anthropology at Pompeu Fabra University (Barcelona) and coordinator of the Network of Studies on Youth and Society. Among his latest books, we can highlight Confined Adolescents (NED, 2020).