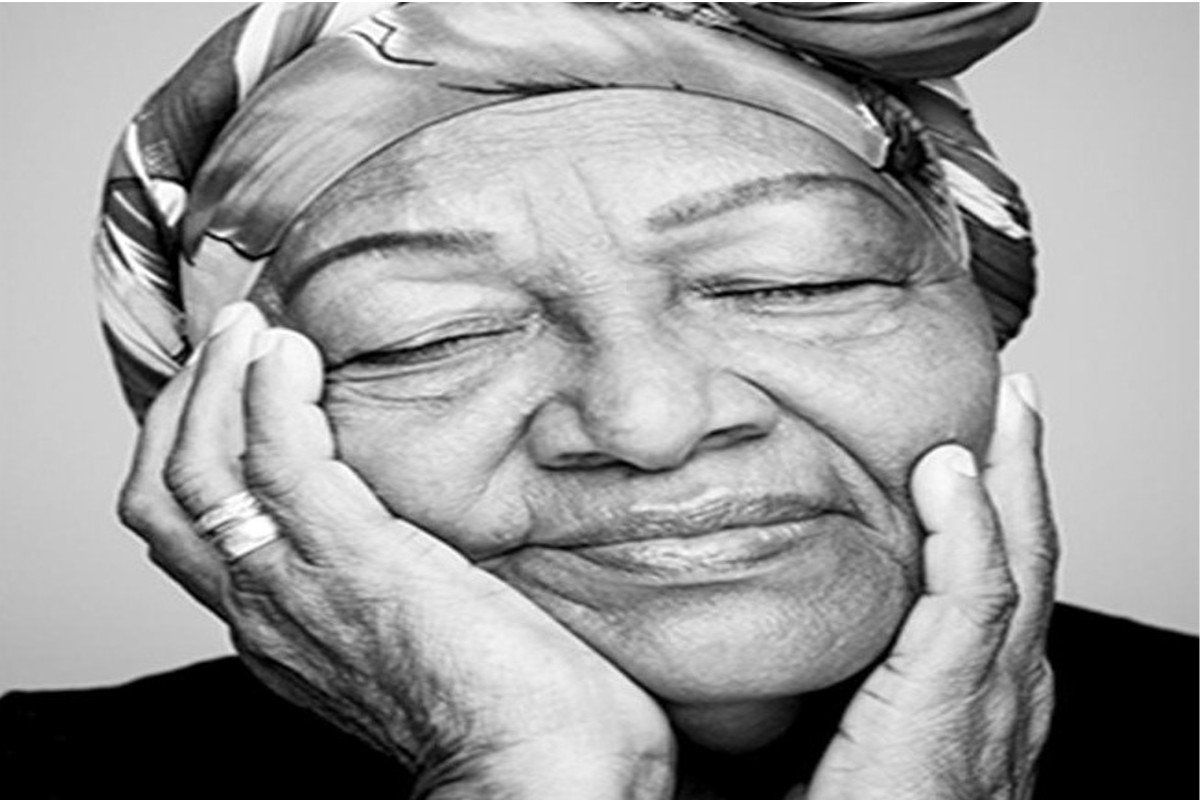 EXHIBITION: SEXUAL VIOLENCE AGAINST WOMEN IN THE FRAMEWORK OF THE COLOMBIAN CONFLICT. VOICES AND FACES OF HOPE

This exhibition, originally titled "THE RIGHT OF VOICE / S", is a meaningful photographic work by Ricardo Pinzón Hidalgo that points to two main objectives; the first, to denounce the phenomenon of sexual violence that occurred within the framework of the long Colombian conflict and, the second, to recognize the processes of empowerment of women and people of the LGBT community who, despite having suffered this atrocious form of victimization, have managed to develop processes of individual and collective resistance in the midst of significant adversity. The exhibition, produced within the framework of a campaign by the Fundación Círculo de Estudios, which was launched at the Javeriana University of Bogotá in March 2016, is made up of 16 photographs and stories whose thematic thread is strength, courage and hope.