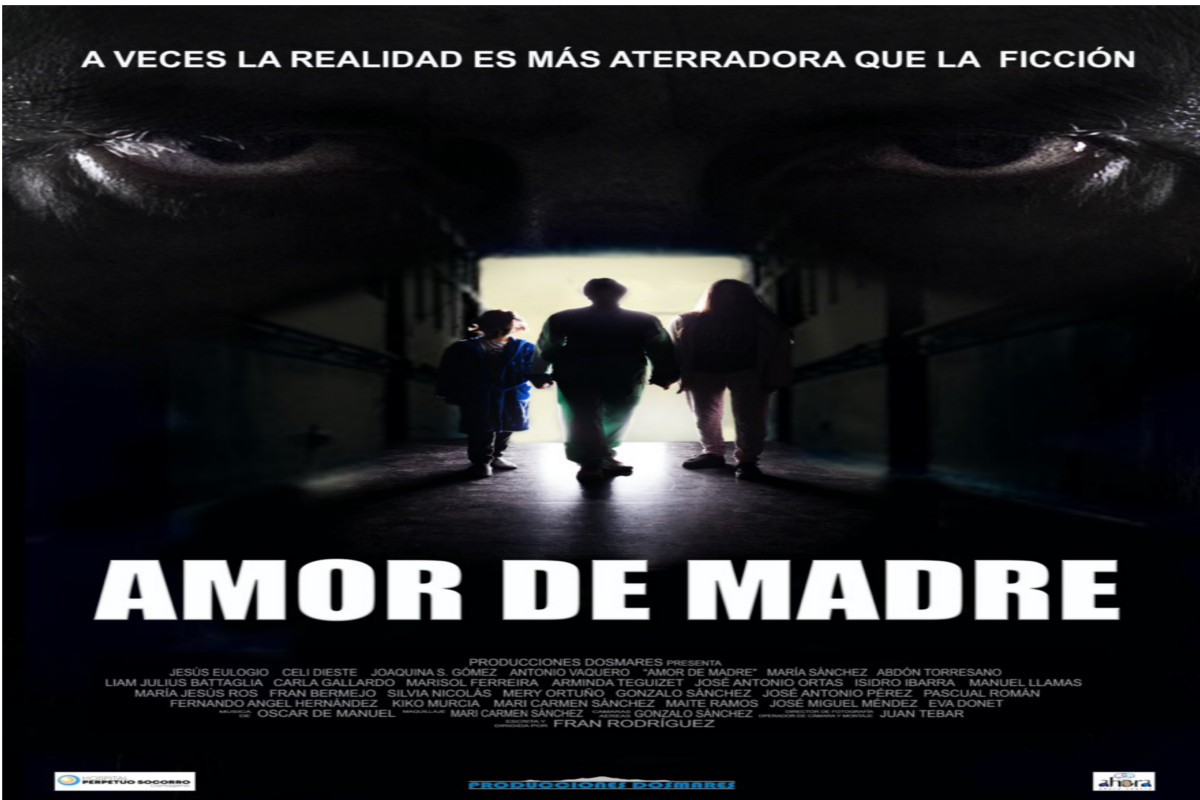 The  Ramón Alonso Luzzy Cultural Center  will host on Friday, April 9, the screening of 'Amor de Madre' in three passes  . A medium - length fiction written and directed by  Fran Rodriguez,  and filmed in  Cartagena ,  created to raise awareness about violence  gender  and whose proceeds will benefit the association  AVIDA Murcia .

'Amor de madre' is produced by Producciones Dosmares and Juan Tebar, author and director of the police series "Benet" (2018). Filmed in locations near Cartagena during 14 days of filming, it  has a wide cast of actors and actresses from the Region of Murcia. All of them committed to the sole objective of being able to contribute to the eradication of gender violence, through social awareness through cinema.

The film stars Fernando, a security guard who works in a hospital . During a night shift, she attends to Sandra, a pregnant woman who goes to the emergency room after being assaulted by her husband. As the hours go by ,  Sandra will reel off ignominious episodes  of her battered existence to Fernando; who, driven irrepressible by a mixture of compassion and rejection, will not be able to separate his own destiny from the tragic life of that woman.

The germ of this film is found in the homonymous story that its director, Fran Rodríguez, wrote in autumn 2017.  With the conviction that the key to eradicating gender-based violence lies in the fact that society has to be actively involvede, the author adapted the story to a film script, with  the intention of using the cinema as a valid instrument of dissemination  and social awareness.

With this objective, the filmmaker Juan Tebar  and the  flamenco composer and flutist Oscar de Manuel , Filón de Oro , joined the project  at the Cante de las Minas International Festival in 2012.

All profits from the screening of the film will benefit entities of support to the group of battered women. In the case of the Cartagena screening, it  will be for the AVIDA Murci associationa, which, through its various programs, carries out important work to empower women in collaboration with the CAVIs and offer support and solutions to situations of distress to women and children at risk due to the threat of gender violence.

On Friday, April 9, there will be three passes, at 18:00, 19:15 and 20:30 . Prior individual reservation is essential through the link  https://amordemadrepelicul.wixsite.com/amordemadre  Minimum donation of 4 euros.