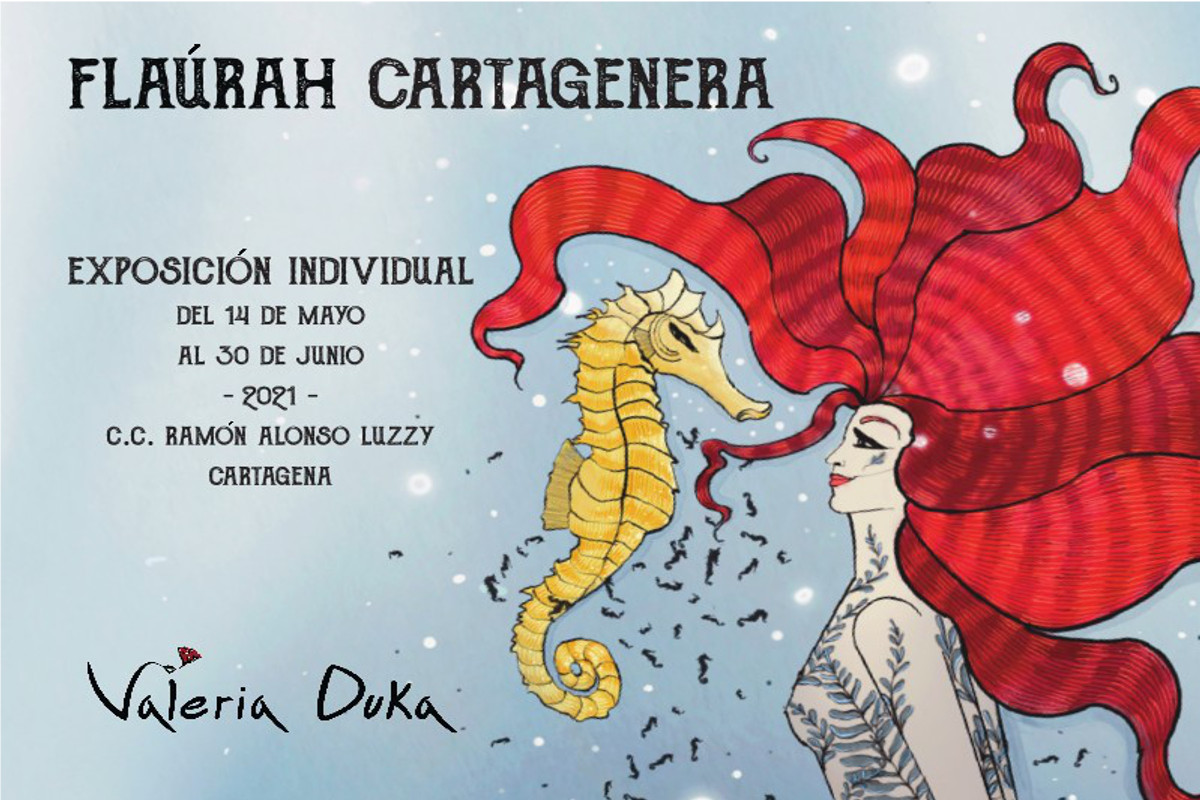 Valeria has a degree in Fine Arts from the University of Granada, specializing in artistic engraving. At the end of the degree, he collaborated in Italy with the Casa Falconieri in different projects and group exhibitions. In 2015 she was invited as a young artist to the annual SETUP fair in Bologna. He has participated in group exhibitions in Madrid, Bilbao, Zarautz, Granada, Sassari and Lima. In 2016 he had to temporarily put the art world aside for personal reasons. In 2019 Valeria returned to the artistic field launching her illustration project, with which she has already made illustrations for books and has launched a line of t-shirts with her own designs.

In the early years of his career, he experimented with a myriad of techniques, including metal sculpture, bronze, artistic ceramics, intaglio engraving, and screen printing. Finally, he has found his space in illustration by combining watercolor, India ink and nib with digital illustration. Valeria is a fervent lover of nature, and in her art she presents a concept that she defines as ´Flaúrah´, where she studies, observes and represents a curious approach and a harmonic symbiosis between flora, fauna and human beings.