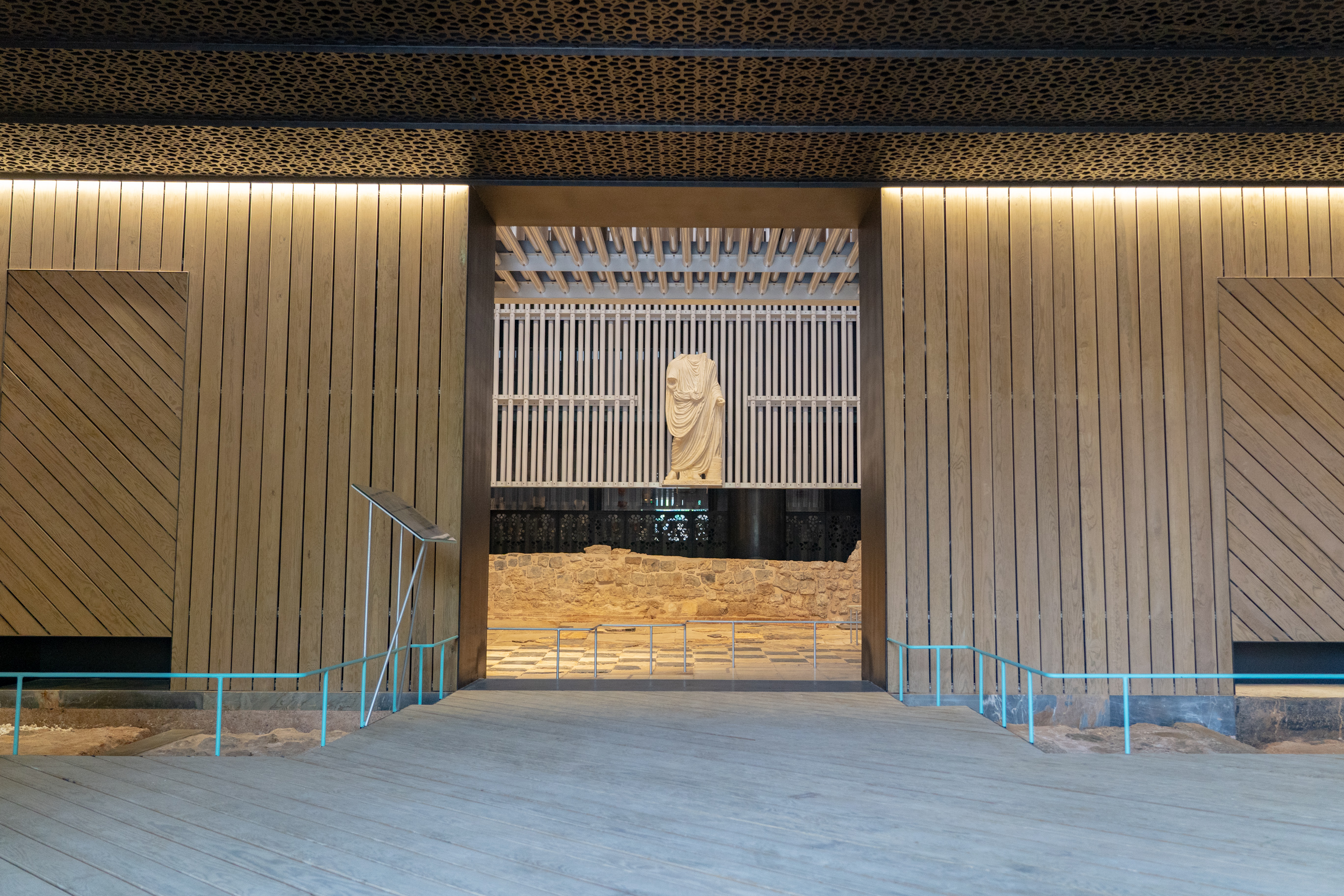 PLACES OF POWER: FROM CURIA TO THE THEATRE. Guided tour

The route begins at the Molinete Roman Forum Museum. where the impressive Curia is located in which the Emperor Galba came to power in 68 AD, it will continue through the Augusteum, temple and priestly seat of the Augustales to end in the Roman Theater, symbol of the empire. 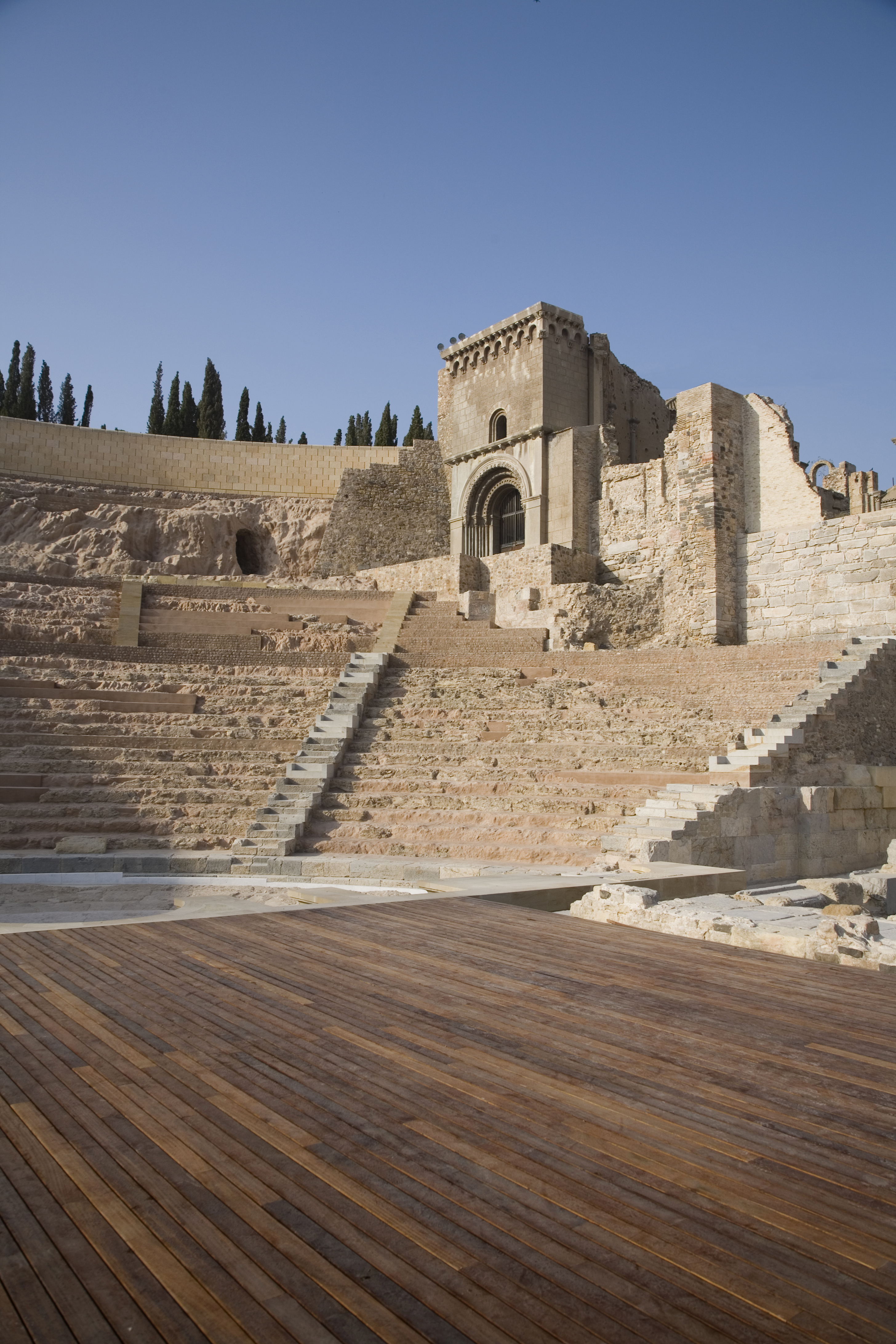 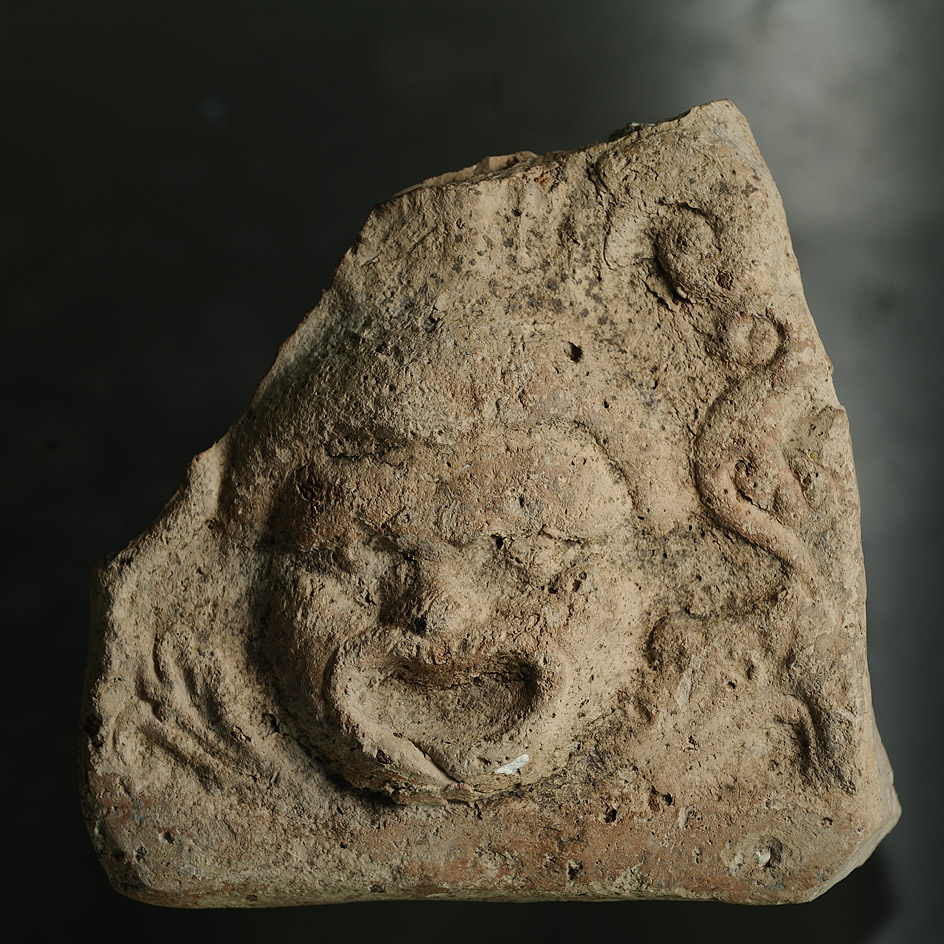