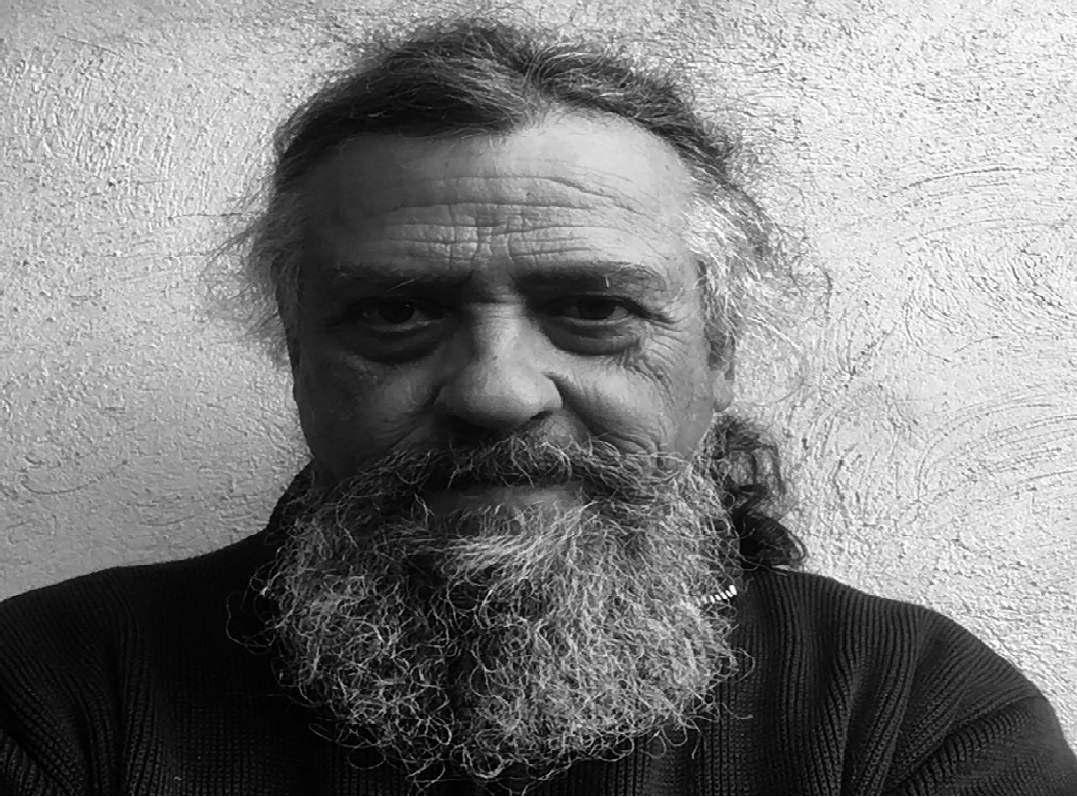 MAX CAPDEVILLA. ON THE EXTRARADIO OF COMICS
A review of the 13 books or projects that have occupied me in the last ten years, highlighting the cross-relationships and mutual influences that are established between purely personal projects and commissioned work. Almost all participate, to a greater or lesser extent, in the search for an expansion of the language of comics towards the terra incognita that extends between its usual limits and those of the other arts.
Max (Barcelona, ​​1956) began his career as a comic author in the mid-1970s. Since then he has published over thirty books. His work has been recognized with the Grand Prize of the Barcelona Comic Fair (2000) and the National Comic Prize (2007), among others.
He has also developed a career as an illustrator (book and record covers, newspapers, children's books, posters, etc.) recognized, among others, with the Best Illustrated Children's Books Award (1997), the Junceda Iberia Award (2004) and the Graphic Award (2014).
The author will hold a meeting the next day with the students of IES El Bohío to talk about his work and oeuvre within the framework of the V Jornada de Cómic del IES El Bohío.
Presents: Mateo Ripoll, cartoonist and secondary school teacher
Book here  cultura.cartagena.es