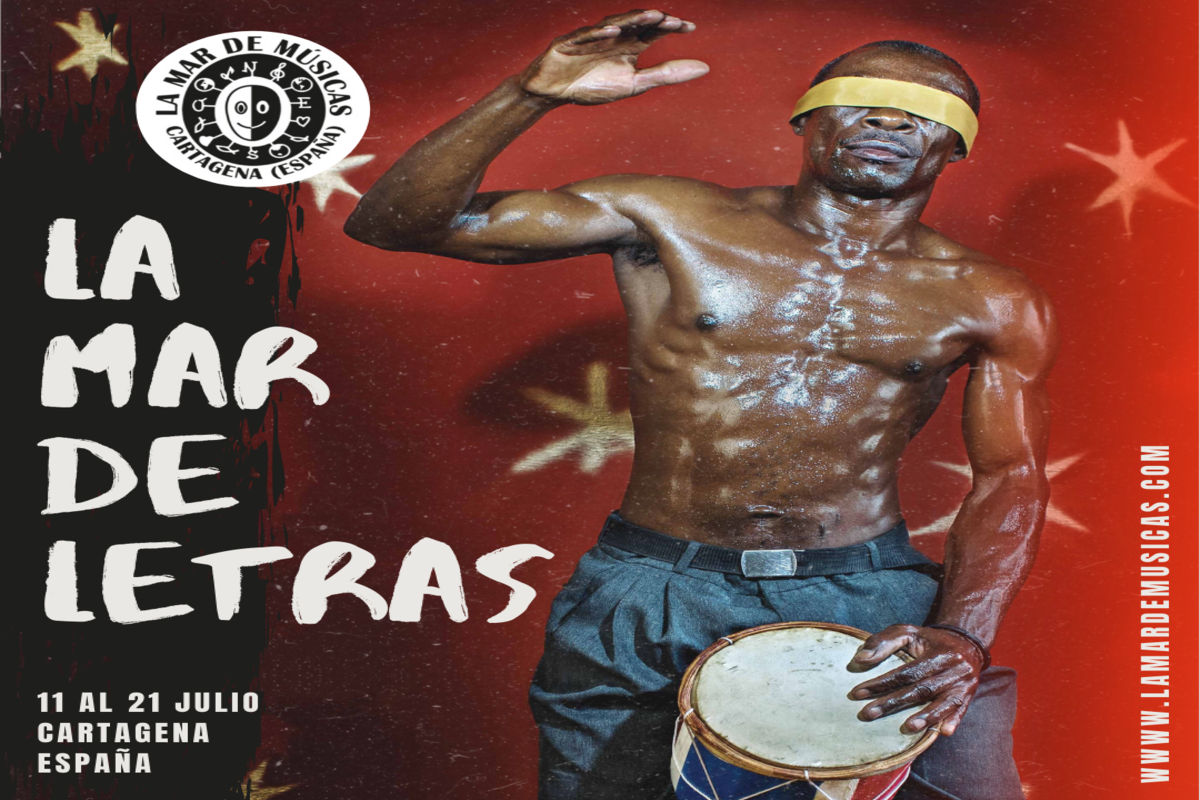 THE SEA OF LETTERS. Literary Section of the Festival La MAR DE MUSICAS

La Mar de Letras stops this year, like the rest of the sections of La Mar de Músicas, in the Dominican Republic. Offering a program that tries to be a polyhedral look at the literary creation of that Caribbean country, very unknown but of great variety and richness, attending to its present and its future, but also to great milestones of the past, so important to understand the future of Dominican literature.

The biographical work of the alma mater and creator of La Mar de Músicas, the unforgettable Paco Martín, is presented. An oral history built on the basis of interviews, documentation and memories that will be shared in a meeting with the journalist Lara López and the ethnomusicologist Lucy Durán, dear friends of Paco Martín and fundamental figures in the future of the festival.

To finish, we will address the work of one of the most original storytellers on the island, Rita Indiana. The multifaceted artist, who will offer a concert in the framework of the Mar de Músicas, will reveal her literary profile in conversation with the researcher María Teresa Vera-Rojas, a great connoisseur of contemporary Hispanic Caribbean literature and culture.