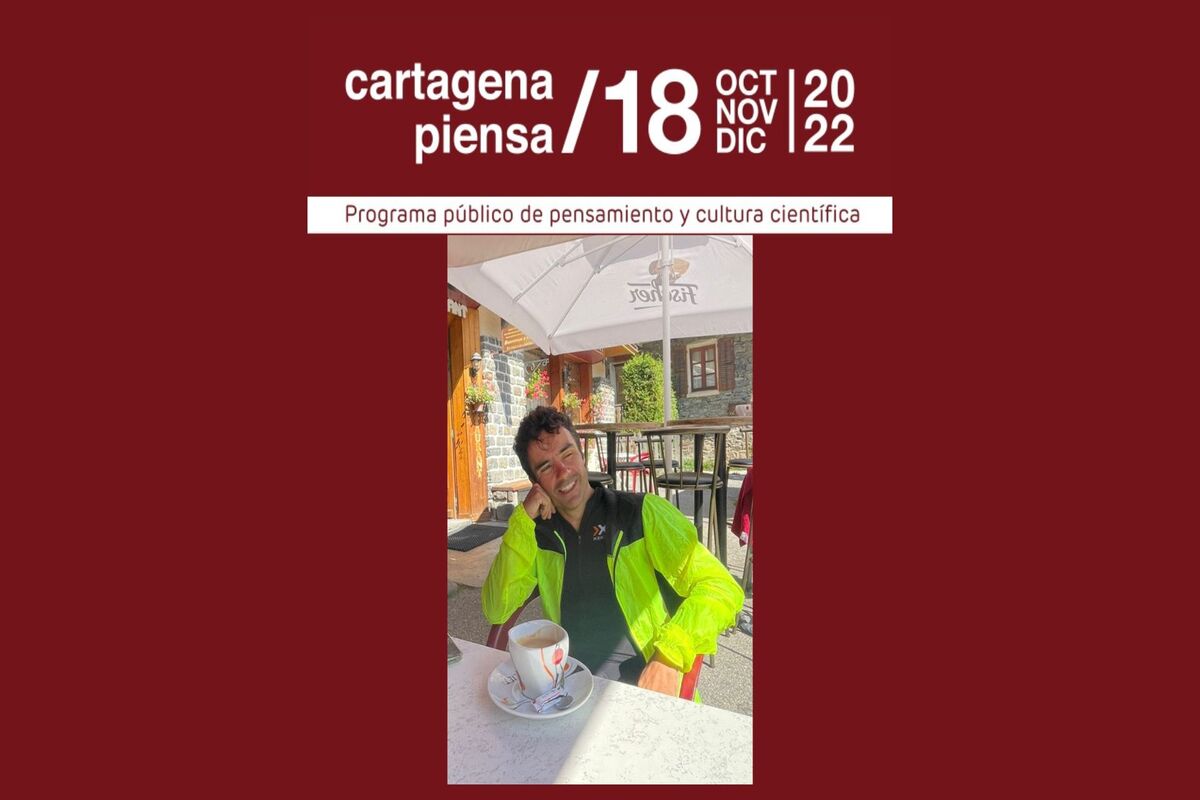 CARTAGENA THINKS. Eduardo Ruiz Bautista "Memory and forgetfulness of a time of censorship"

Eduardo Ruiz Bautista "Memory and oblivion of a time of censorship" . November 18 at 7:30 p.m. at the Josefina Soria Library in El Luzzy.

The long dictatorship of General Francisco Franco, far from having become a matter of historiographical debate, is still at the
present time a reason for contention in the political arena, which to a certain extent, would constitute an anomaly with respect to other
dictatorial regimes of the century. XX, whose overcoming has come from the hands of historical understanding. The debate about the eminently
repressive nature of the Franco regime has focused, for the most part and understandably, on those aspects related to violence
physical, to deprivation of life and liberty. However, the policies of control and censorship of what is written, far from remaining
anecdotal, are part of the nature of the regime, of its will to dominate minds and souls, and will be present throughout
all its existence, no matter how much censorship mutated, more in form than in substance, to adapt to the winds of change
(and perhaps so that nothing would change). This conference is an invitation to remember that there was a time, not so long ago, when
Spanish men and women were not free to write, publish and read, since, from the long perspective of time, freedom of expression
has much historical anomaly and is a fragile and vulnerable right.
Eduardo Ruiz Bautista (1977) has a doctorate from the University of Alcalá (Extraordinary Doctorate Award). Since 2006 he has combined
secondary and university education, having taught as an associate at the University of Alcalá, the
Associated Center of the UNED in Cuenca and, currently, at the Complutense University of Madrid. His career as a researcher has developed
largely within the universe of books and reading, paying special attention to all those aspects related
to the policies of propaganda, control and editorial repression deployed throughout the 20th century. He is the author of The Lords of the Book:
propagandists, censors and librarians in the First Francoism (Trea, 2005), coordinator of Tiempo de censorship. Editorial repression
during the Franco regime (Trea, 2008), as well as numerous chapters and articles related to the politics of books and reading
during the Franco regime and today, such as “La censorship editorial. Purifications of books and libraries” within the History of publishing
in Spain (1939-1975), coordinated by Jesús Antonio Martínez Martín (Marcial Pons, 2015).
Presents:  Manuela Hernández Morales, member of the Association of Historical Memory of Cartagena