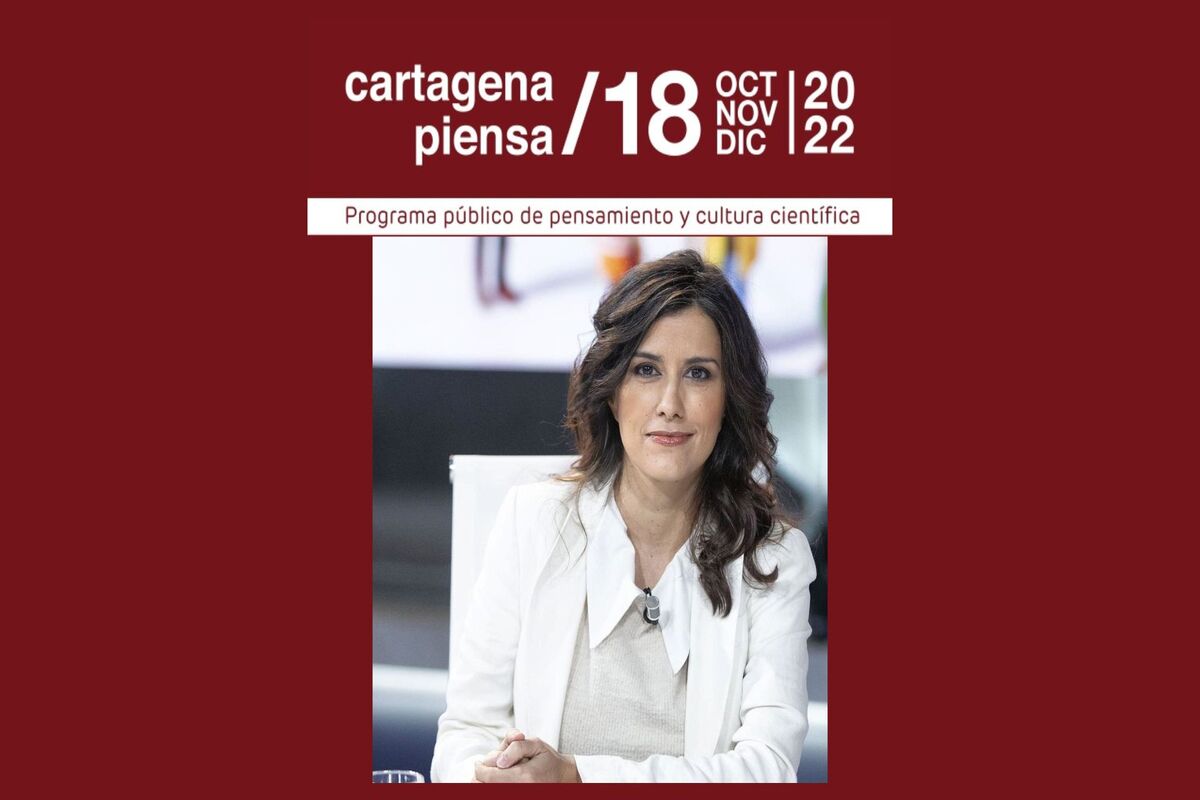 Olga Rodriguez. "How bad journalism harms democracy". December 1 at 8:00 p.m. Josefina Soria Library in the Luzzy.
Mixed act: Olga Rodríguez will connect "on line" via zoom and present Lucía Hernández in person at the Library.

Quality journalism is a basic pillar of free and democratic societies. Its main task is to conceive information not as a mere merchandise, but as a fundamental right that must be taken care of. That is why this profession must be aware that it has a great social responsibility on its hands and that its task requires enormous doses of ethics, commitment, and a sense of duty.
However, we observe daily how formats proliferate that grant the same credibility to the truth and to lies, that place arguments for and against human rights on the same level, and that grant privileged spaces to dehumanizing and far-right discourses. Nothing of the last decade can be understood without the role that this type of journalism has played.
Given this, the challenge before us is urgent. It is possible to broaden the gaze, defend decency, point out injustice, claim the right word, preserve the truth. Like Prometheus, our raison d'être as journalists is to steal fire from the gods to hand it over to humans, risking punishment from Zeus. We are not here to satisfy the lords of Olympus.
Olga Rodriguez FranciscoShe is a journalist, writer and researcher specialized in international information and human rights. She has developed her career at Cadena SER, Cuatro, CNN + and at Diario.es, a medium of which she is a co-founder. He has covered the most important conflicts of the last two decades: the Second Palestinian Intifada, the war in Afghanistan, the invasion and occupation of Iraq -he was a direct witness to the assassination of José Couso-, the war in Lebanon in 2006, the Arab revolts in 2011 and the tensions and confrontations that were generated in them in countries like Syria, Yemen, Egypt or Libya.
He has also been a correspondent in the United States at different stages and has covered the social movements and conflicts of the last decade in Spain, with special attention to human rights violations. In addition, as an international analyst, he monitors the war in Ukraine, where he has worked on several occasions. He has received more than a dozen prestigious awards, such as the 2003 Ortega y Gasset collective, the 2005 International Press Club or the 2018 Pimentel Fonseca Honoris Causa awarded in Italy. She is the author of several books, among them The wet man does not fear the rain (Debate, 2009) or I die today. The revolts in the Arab world (Debate, 2012).
She is co-author of Andrés Lima's play 'Shock II' and co-writer of the film 'En los márgenes', starring Penélope Cruz and Luis Tosar and directed by Juan Diego Botto. She is part of the Board of Directors of the Spanish United Nations Agency for Palestinian Refugees (UNRWA).
Presents: Lucía Hernández, journalist from Onda Regional de Murcia.