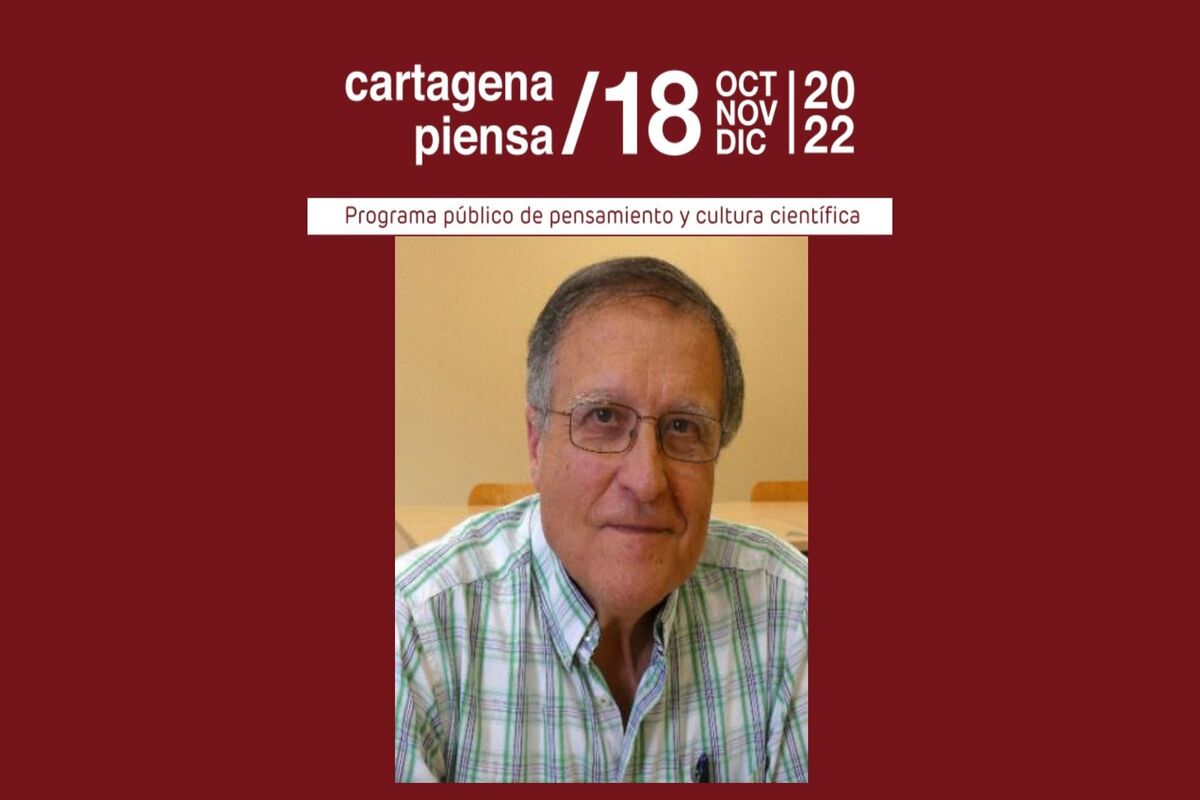 Antonio Vinao. "Punishment, revenge and fear. Franco's repression of teachers". December 16 at 7:30 p.m. in the Assembly Hall of the Higher Technical School of Agricultural Engineering (ETSIA) UPCT.
Teachers were the object, like other social groups, of a specific and harsh repression by the Franco dictatorship, especially in
its first two decades, although its effects lasted well beyond said regime. The talk will deal with both its various
manifestations (executions, prisons, exile, purge), as well as its objectives (warning, retaliation, terror) and scope
among teachers. Likewise, said repressive action will be placed in a double European and temporal comparative context that shows
its later repercussion in the Spanish educational system.
Antonio Viñao Frago is a Doctor of Law and an honorary retired professor from the Department of Theory and History of Education at
the University of Murcia. He has been a member of the Executive Committee of the International Standing Conference for the History of Education
(1996-2000) and president of the Spanish Society for the History of Education (2001-2005), as well as director of the Center for Studies
on Educational Memory ( 2009-2013) and the journal Historia y Memoria de la Educación (2014-2019). Likewise, he is a
founding member of the Association “Future of Education of the Region of Murcia (AFEReM).

Presents: Josefa Martínez López, member of the Association of Historical Memory of Cartagena