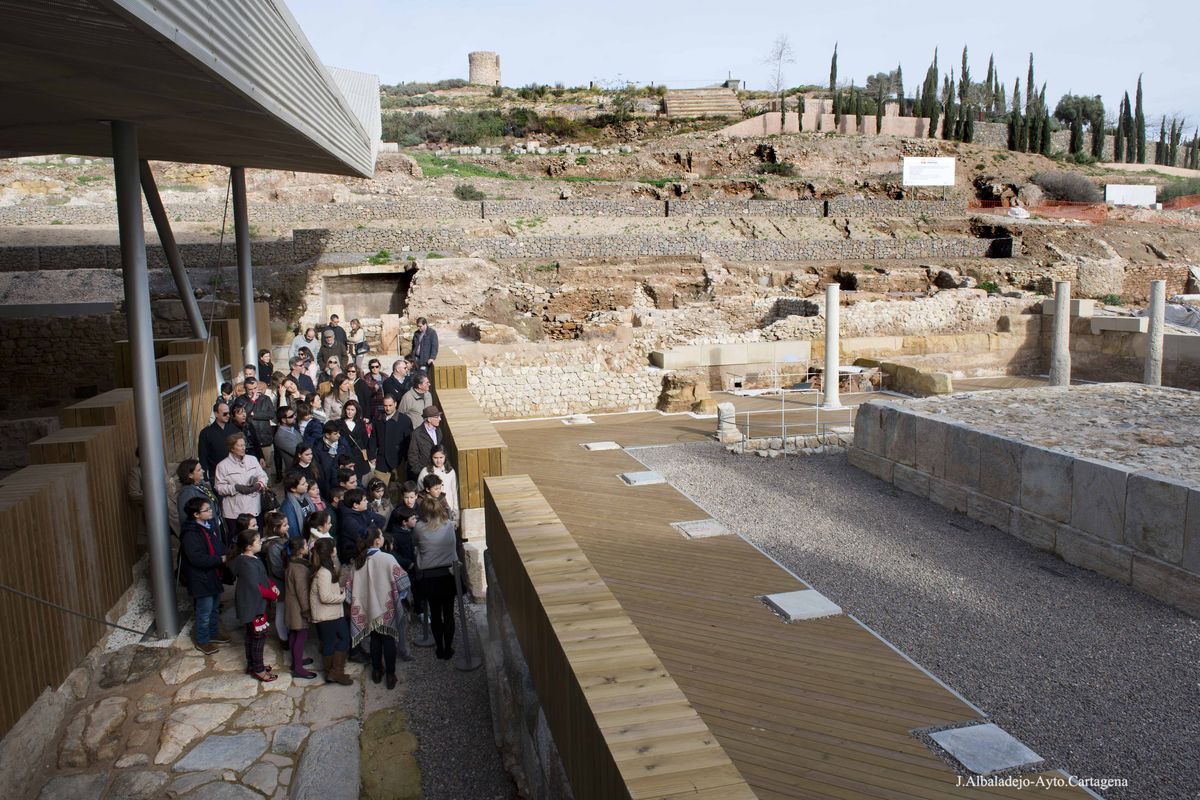 On this route buildings leisure and pleasure of the Roman world as the theatre, the bathhouse or lavish banquets dedicated to the goddess Isis in the Roman Forum District will be known. At the end of the route, you can taste a dish inspired by the Roman cuisine Apicius book. 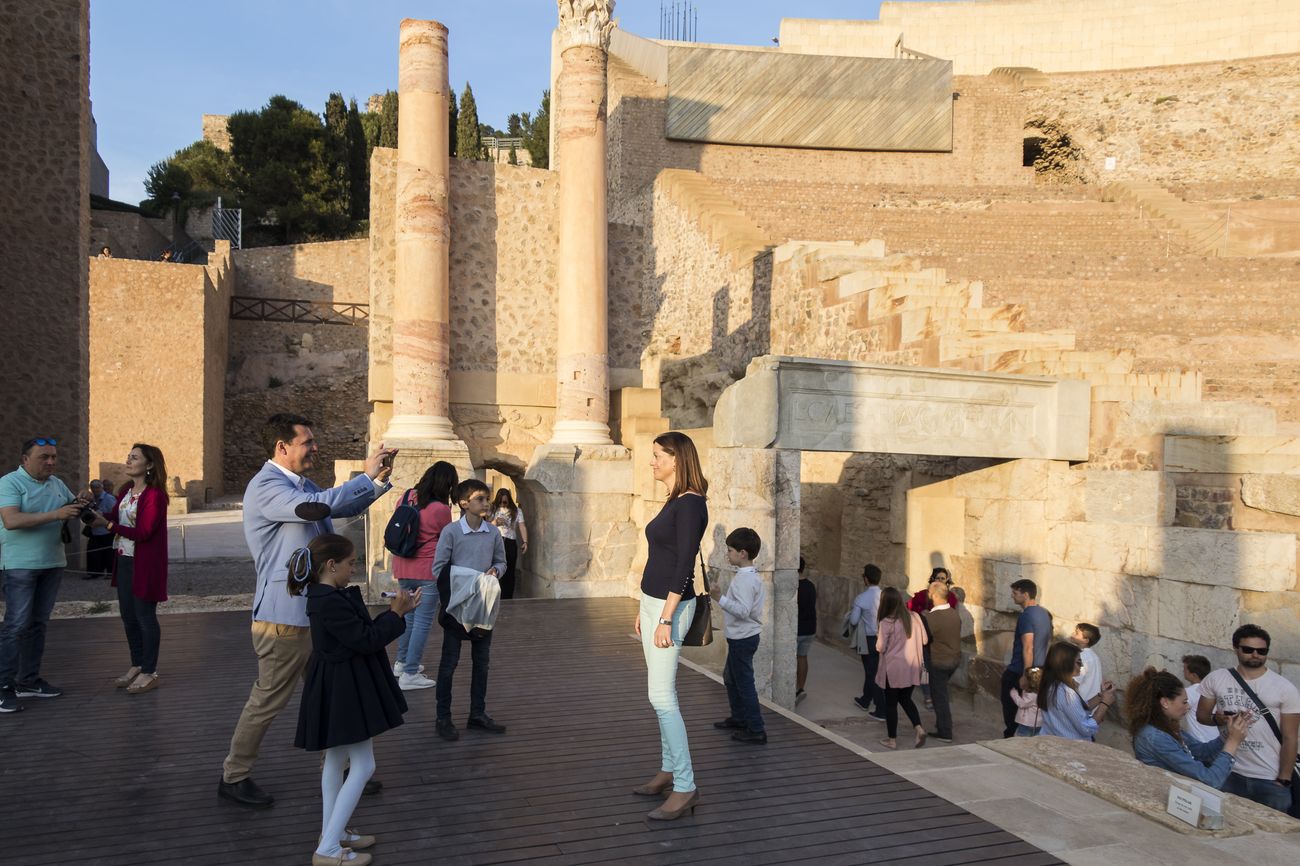