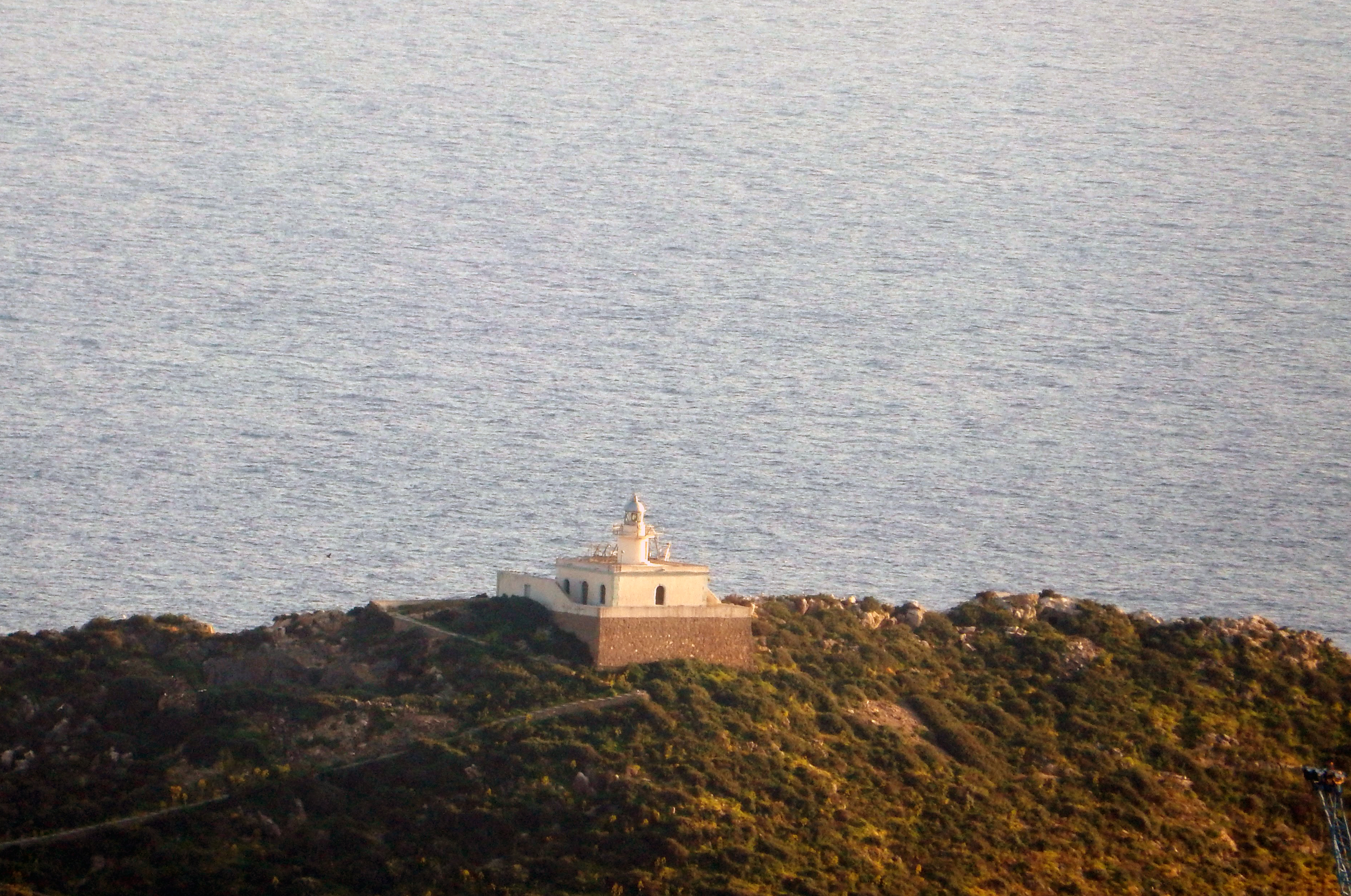 The name Escombreras comes from the fish scombro or mackerel, so abundant in the waters of Cartagena.

At first, the need for a lighthouse was not foreseen, but the construction of a signalling beacon included in the plan of 1858, where a red port light that distinguished the islet of Escombreras was set at Escombreras, such light would belong to 5th or 6th order.

The original lighthouse project dates from 1861. The light of Escombreras was lit for the first time on the night of May 30th, 1864.

The construction is located on the highest point of the islet of the same name, closing the access to the bay of Cartagena for boats that come from East.

It is a turret on a white house, with an 8m high aluminium dome.

It was permanently switched off from the month of October in 1936 until the end of the Spanish Civil War.