The Night of the Museums of Cartagena, has become an important event in the cultural life of the city, where music, drama, dance and exhibitions are the main protagonists.

The event offers museums and their professionals the opportunity to get closer to the general public and society and make them aware of the changes that museums are developing, with a wide range of cultural and leisure activities, complementary to the temporary and permanent exhibitions of museums. 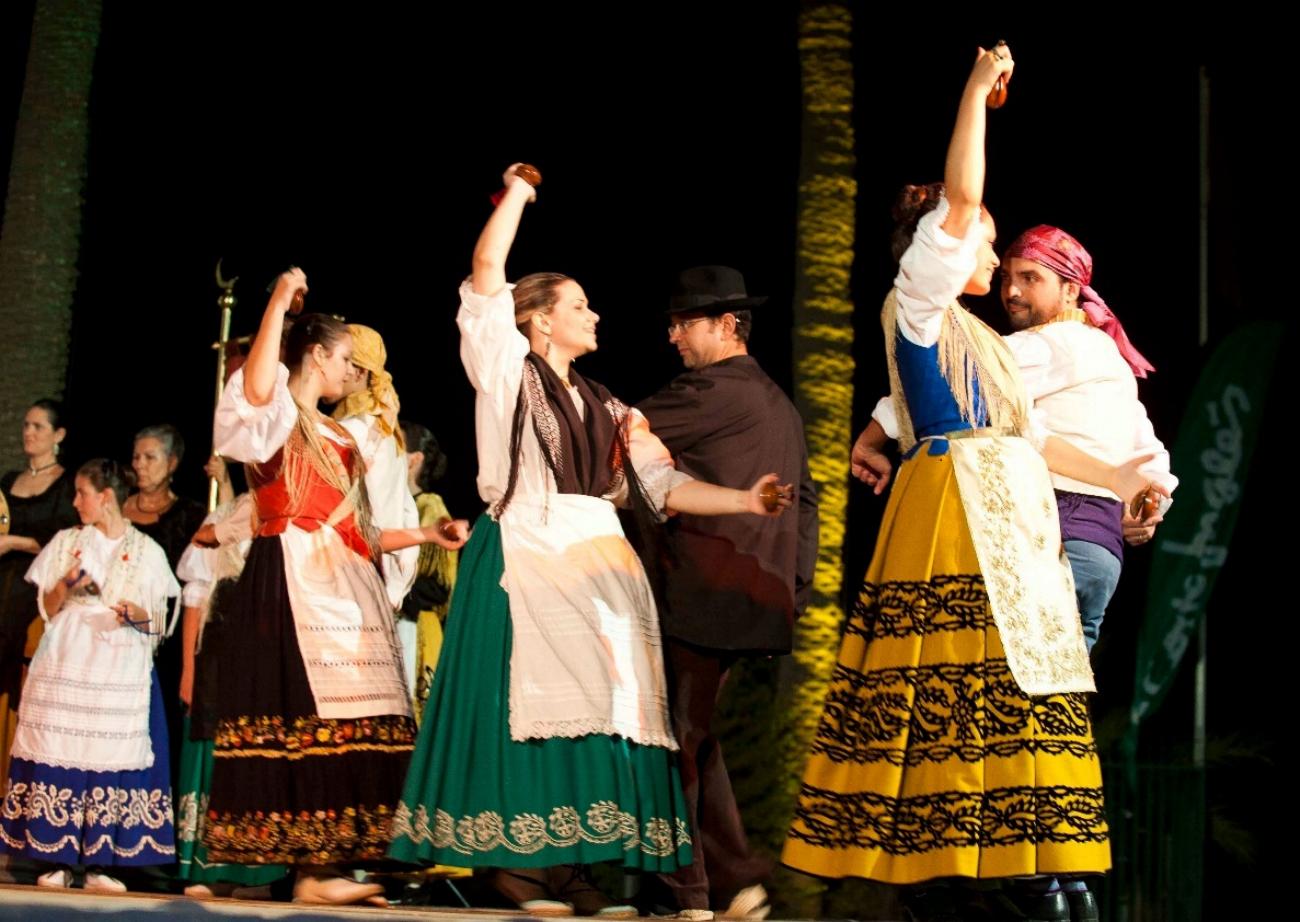 Every year, during the first half of July, the Folklore Festival of the Region of Cartagena takes place in El Palmeral de las Casas Grandes of La Palma, a century-old mansion that serves as a museum where the various traditional costumes of Campo de Cartagena are exhibited. and where different acts are carried out throughout the year.

The folkloric group Ciudad de Cartagena is in charge of this festival in order to recover the traditions and dances of Campo de Cartagena. 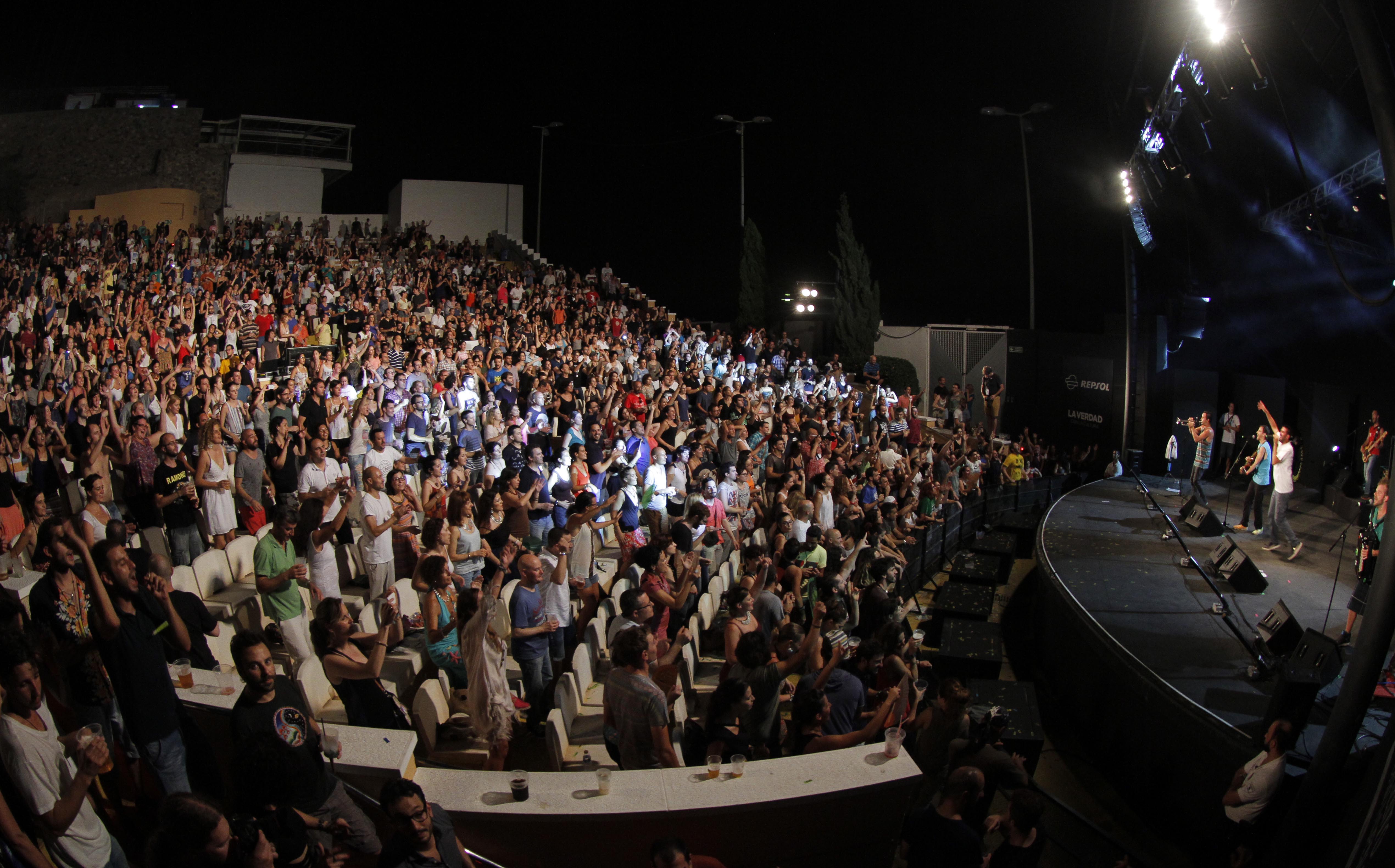 It is celebrated in the month of July. Its main head office is the Parque Torres Auditorium, a stage located on a hill, from which the port, the Roman Theatre and the city can be seen. 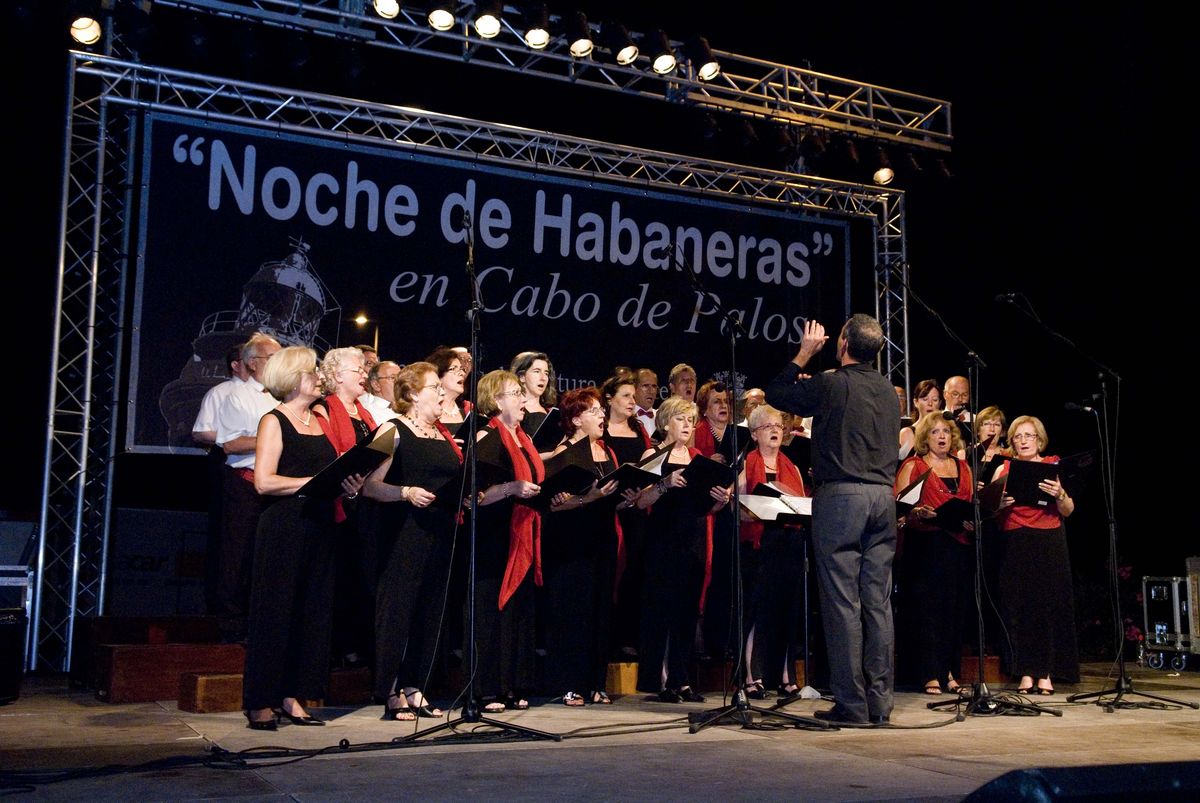 In incomparable settings on the shores of the Mediterranean, it is intended to fill the night of August with a conglomeration of sounds, colours and flavours, projected in the sky, the moon and the sea, with the participation of chorales from Cartagena as well as from Torrevieja, Totana or Murcia. 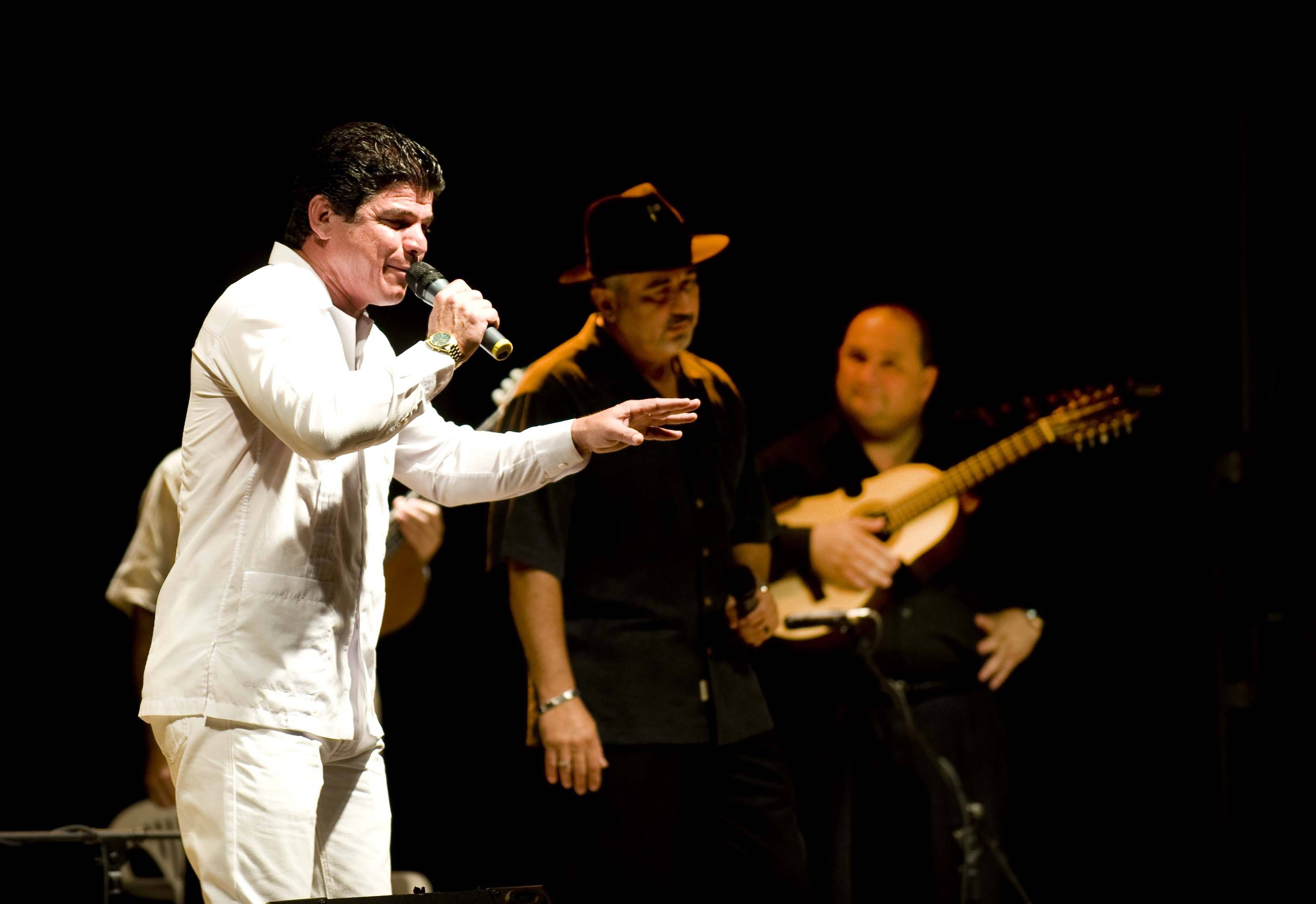 It is an International Festival of Improvised Oral Poetry, organized by the Asociación Trovera José María Marín and which replaces the Trovo National Contest. It is celebrated every year in the month of August. Improvisers from various countries of Latin America and Spain take part of this festival, resulting in a magical mixture of different music and ways of improvising poetry verses. 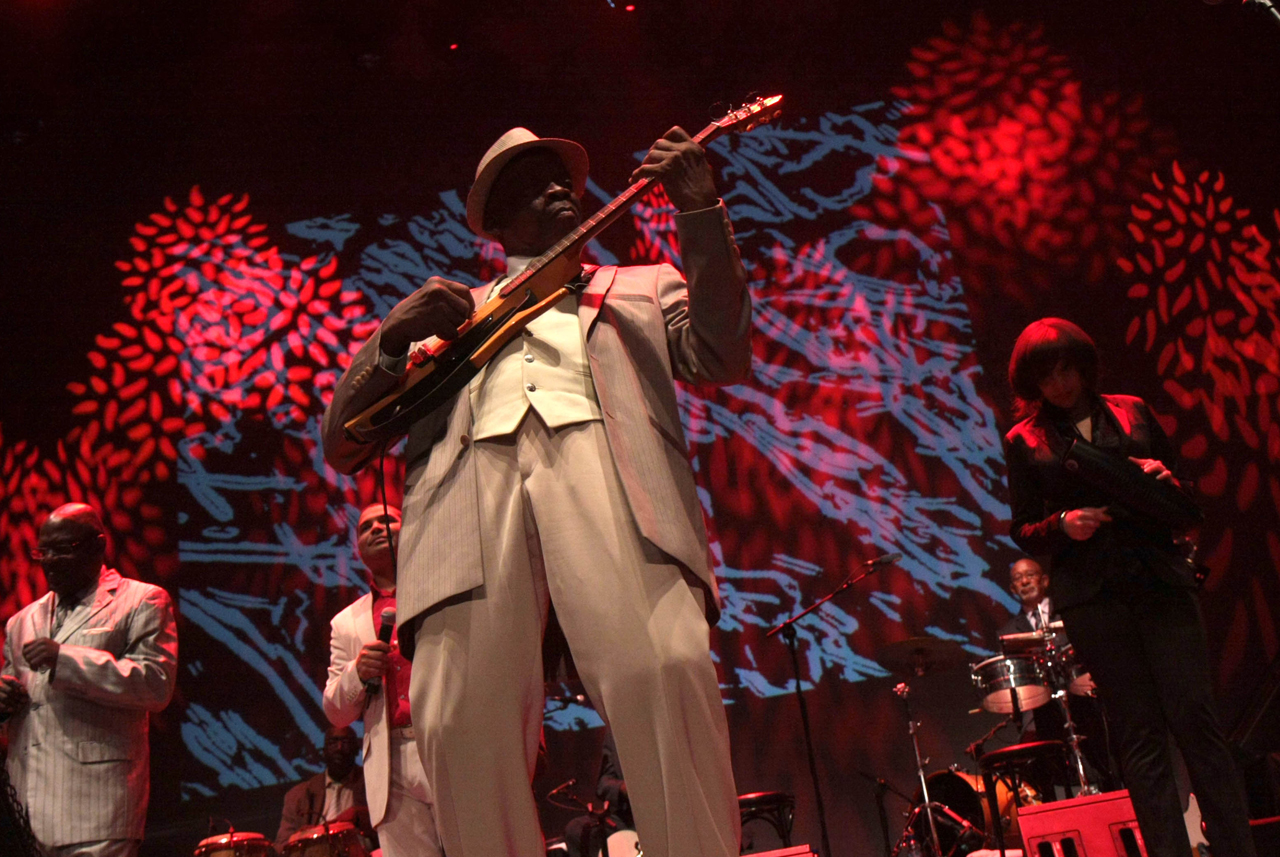 It is celebrated during the month of November since 1980. It gathers in Cartagena the most prestigious figures of this music style. 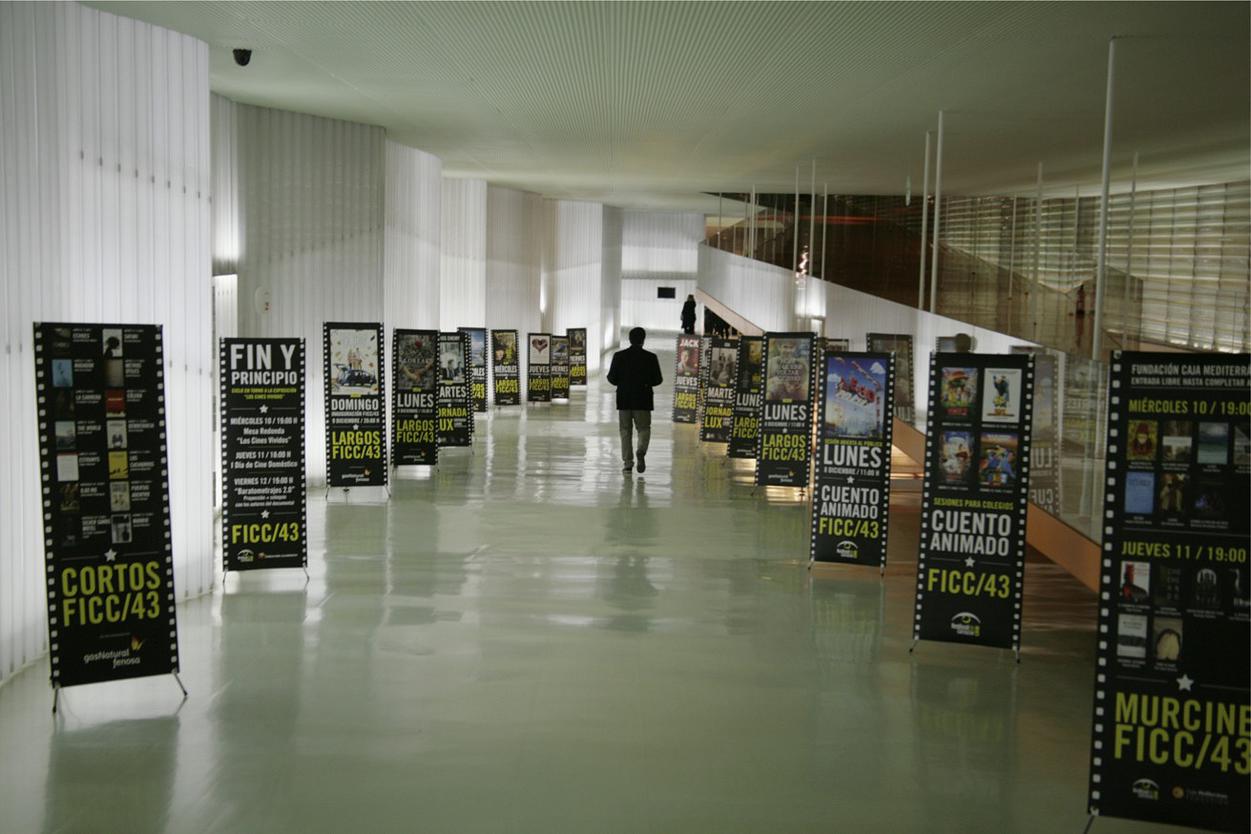 During the month of December the Cartagena Film Festival floods the city with films through its different categories: Feature Films, Animated Tale, Documentaries, Official Short Film Section and MURcine, specializing in the work of regional filmmakers.