It is a port city open to the Mediterranean Sea through a wide bay. The port of Cartagena currently has two wharfs: One is in the inner harbour of Escombreras, where different industries are located, and the other is the main wharf for the city itself. Between them both is the nearest of our beaches, Cala Cortina, equipped with all the required facilities.

The natural port of Cartagena, is delimited by the island of Escombreras (east) and the hill of La Torrosa (west). Its entrance is guarded by a series of castles and coastal batteries dating from the eighteenth and nineteenth centuries.

The city is the seat of the Regional Assembly, legislative body of the Autonomous Community.

Cartagena has two natural protected areas: to the west, the beaches of Cabo Tiñoso, including El Portús Beach, and to the east the beaches that are located in the regional park of Calblanque and Cala Reona. 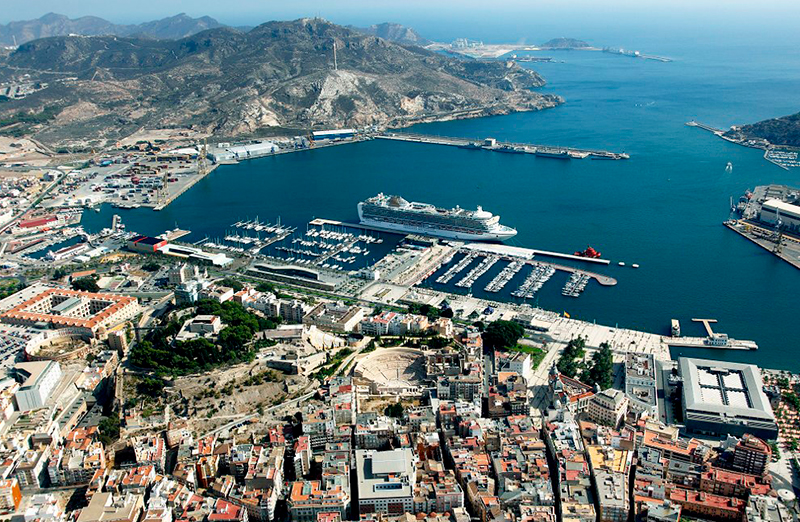 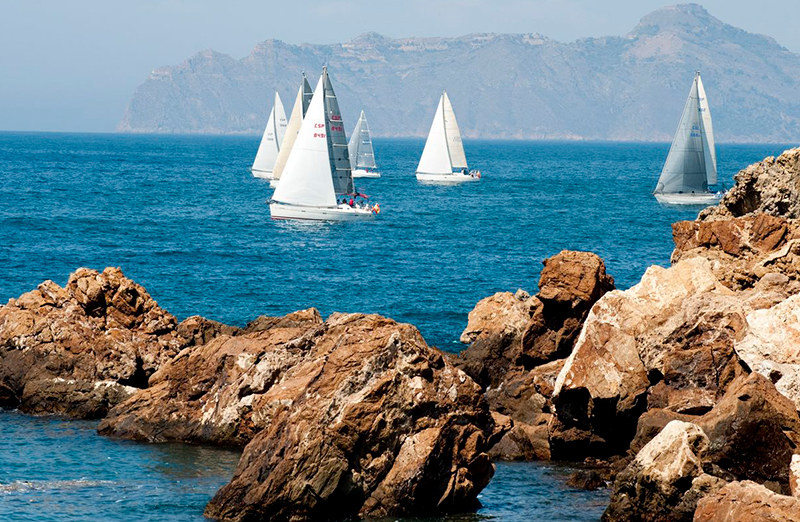 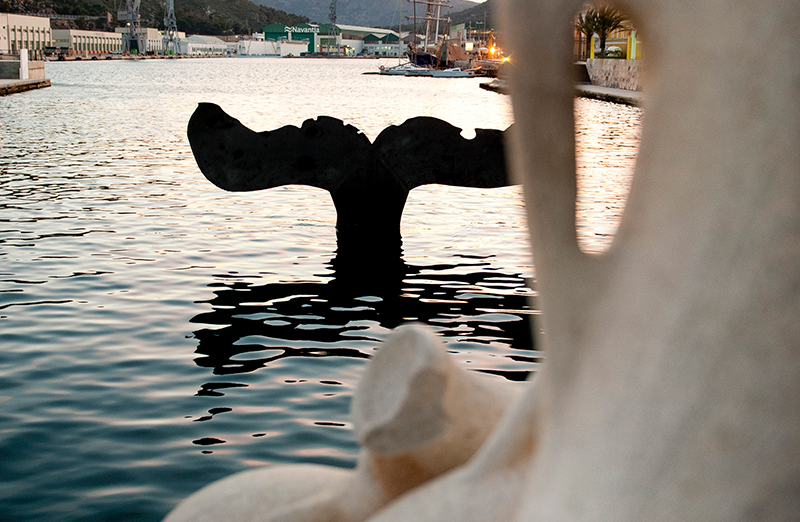 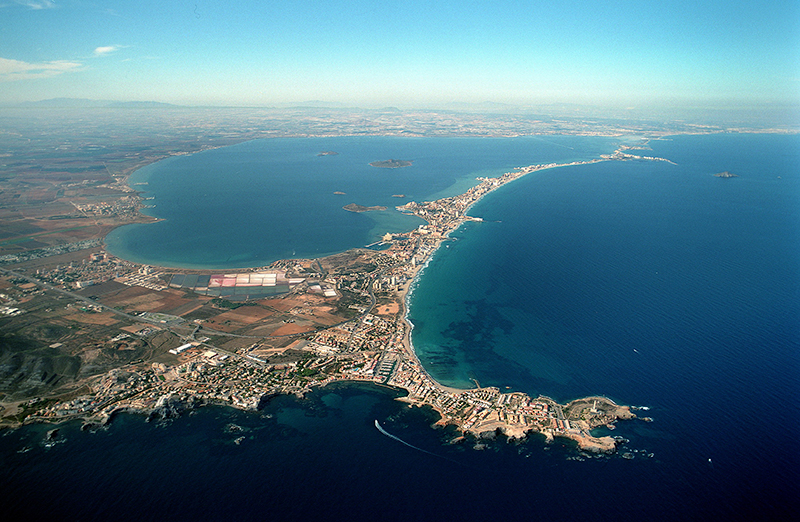 La Manga del Mar Menor is a sandy formation, of the barrier island type, with a length of 22kms and a width between 90 and 900m. This formation gives place through the navigation channels connected to the Mediterranean Sea, the so-called “golas”, to the lagoon of the Mar Menor, a wetland of international importance with 170km2 in area and a maximum depth of 8 meters. Its waters, due to its annual average temperature of 18ºC and its tranquillity make it an exceptional place to practice all kinds of water sports.

La Manga starts from Cabo de Palos, a geographical feature that has now become a fishing and tourist village, where the lighthouse, that was built in 1864, stands out.

The beauty and conservation of Cartagena's seabed has made it one of the preferred destinations for scuba diving in Spain. Highlighting places such as the marine reserves of Cabo de Palos and Hormigas Islands, or the fishing interest marine reserve of Cabo Tiñoso (west of the city), highlighting the large posidonia meadows as well as the coral colonies that make up the habitat of numerous plant and animal species. Also, you can find vestiges of other eras, from Roman wrecks to ships sunken during the Spanish Civil War.

The next area of Cabo Tiñoso is the one that offers a wilder and lonely aspect of the entire coast of Cartagena, highlighting its beautiful coves such as Cala Cerrada, Cala Salitrona, Cala Boletes and Cala Aguilar, among others. The beach of La Azohía preserves, along with a well-endowed tourist infrastructure, the traditional sailors' hamlet. Between La Azohía and the neighbouring town of Mazarrón is located Isla Plana, another town dedicated to summer tourism.

In the surroundings of the urban framework, we find the Campo de Cartagena, as it is known the region that extends from the ranges of Mazarrón and Carrascoy to the coast of the Mar Menor and the Mediterranean Sea.

The need to grind the products of Campo de Cartagena and to extract the water from its subsoil, together with the existence of constant and strong winds, led to the appearance of blood waterwheels and windmills, one of the typical images of our fields. Flour, water, esparto grass and salt windmills. All of them are characterized, as is normal in a marine area, by their triangular sails, instead of the classic blades. Nowadays there are preserved more than a hundred of these characteristic elements of Cartagena's countryside.

The environment of the nearby Cartagena's mining range, has been defined sometimes as "moon landscape". These are large open air mining operations, which offer a unique variety of colours, all completed by the remains of various constructions of mining operations, among which the unique "castilletes" stand out.