Carnival celebrations in Cartagena had deep popular roots, especially in the second half of the 19th century, which was cut short when they were banned at the end of the Spanish Civil War. With the restoration of democracy, from 1981 this profane festival was recovered, which is currently one of the most important festivals of the local festive cycle. During its celebration there are parades, dances, fancy dress contests and chirigotas (sort of humorous singing bands) that every year increase the participation in them of Cartagena`s people and visitors. 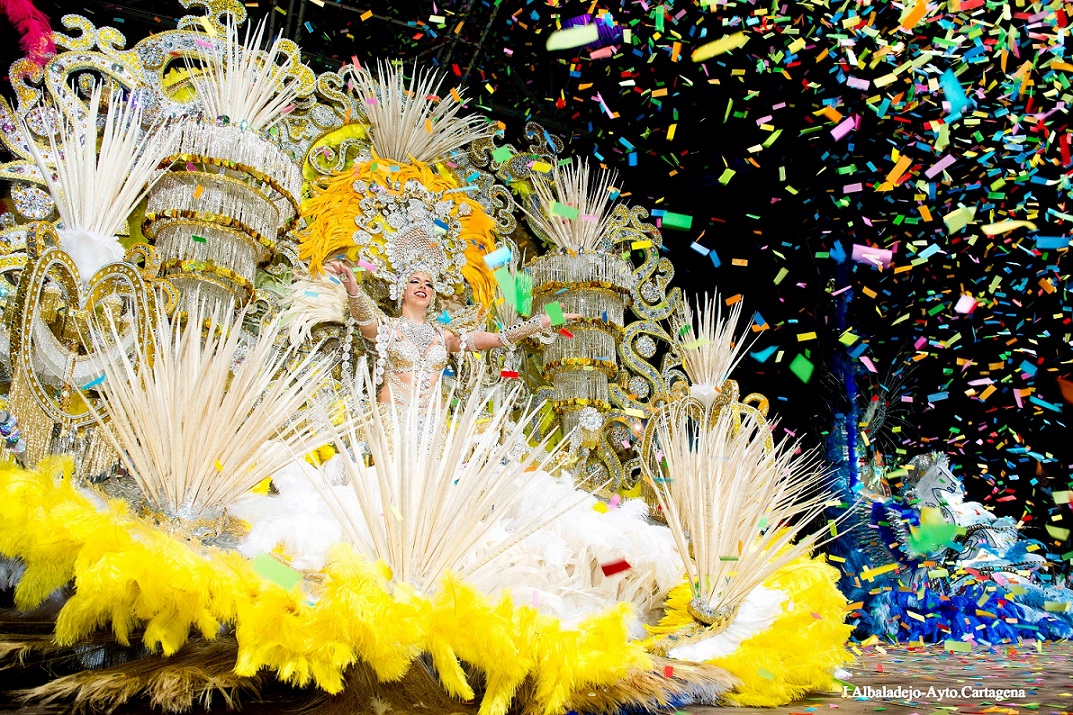 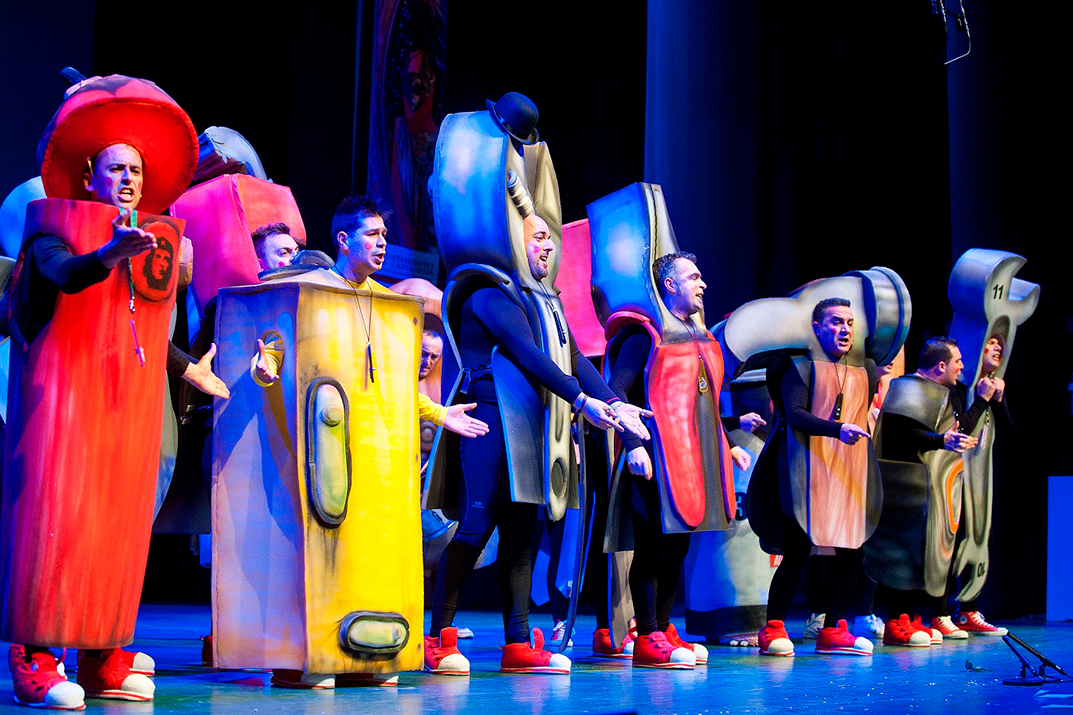 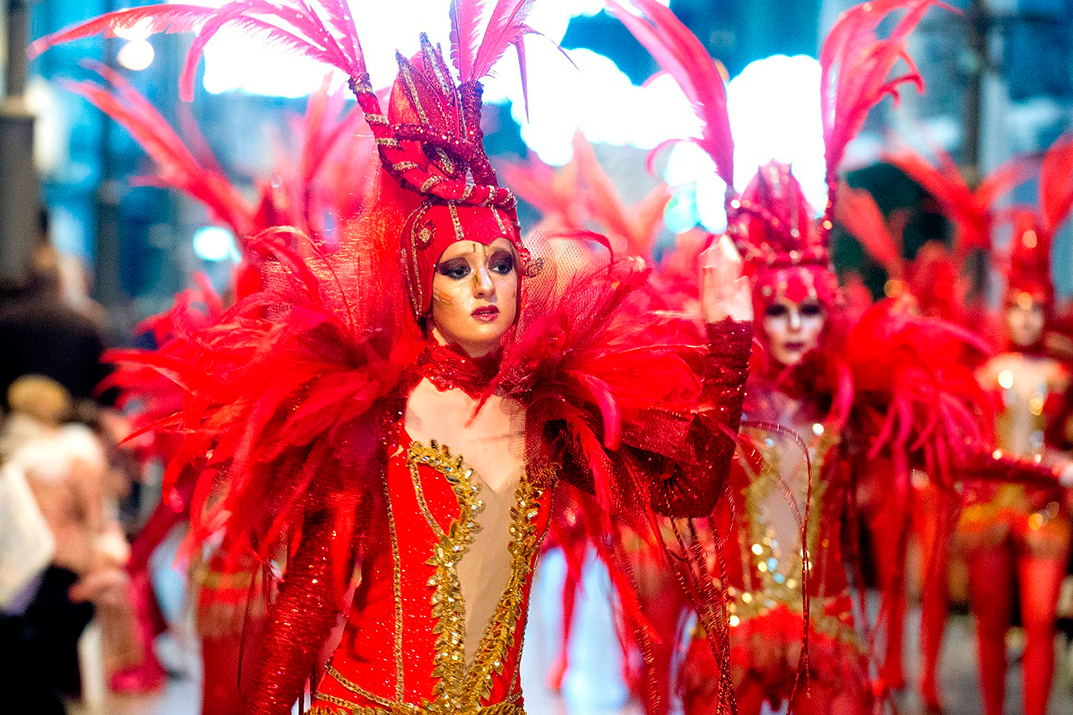 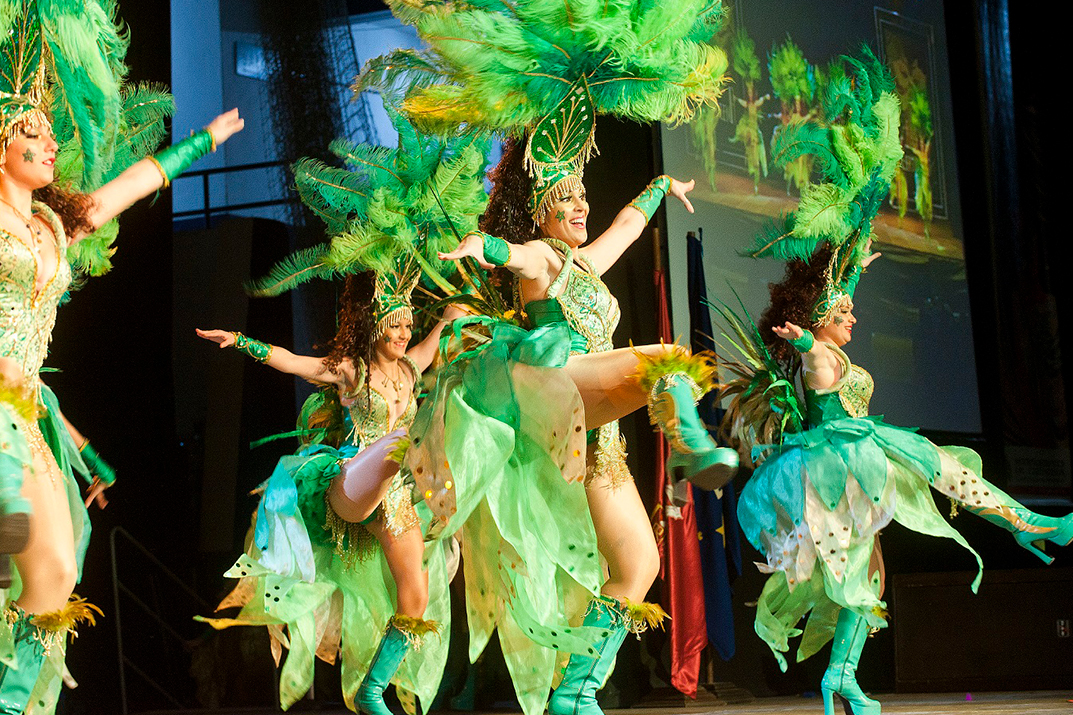 Cartagena has a characteristic and singular exponent in its Holy Week. Local Festivity par excellence, is lived with fullness. It is the longest week of the year. There are ten days: from Friday of Sorrows (before Palm Sunday) to Easter Sunday, so popular, when Cartagena becomes equally festive.

The light, the bloom and the order of its parades are the most genuine and characteristic features. Declared of International Tourist Interest in 2005 it treasures along with the monumentality of its floats the richness of the costumes of its penitents and its embroideries, its remarkable imagery, the particular vivid colour of its "Jews" Corps, and grenadiers, the military stamp and participation in their retinues, the nonchalance of its numerous Nazarene children, the celebration of events such as the "Lavatorio de Pilatos" or "El Encuentro", the spectacular departures of San Pedro from the Military Arsenal or El Nazareno from the Fish Market, or the so popular “recogidas” of the floats of the Virgin at the end of each procession. It is composed of four Brotherhoods: 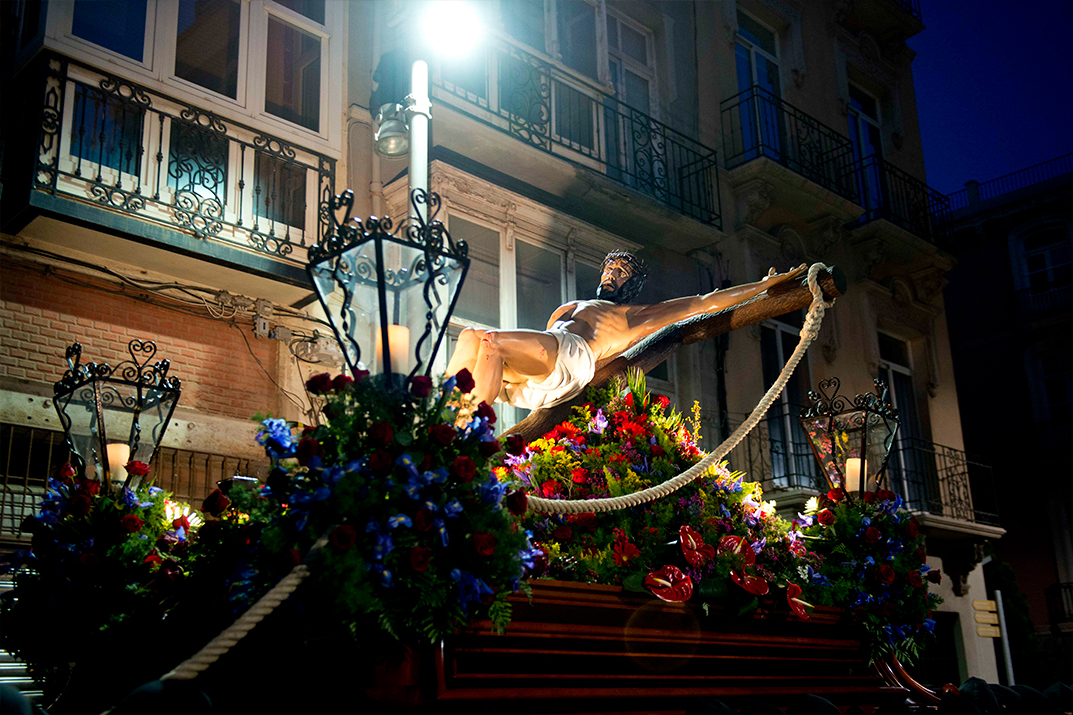 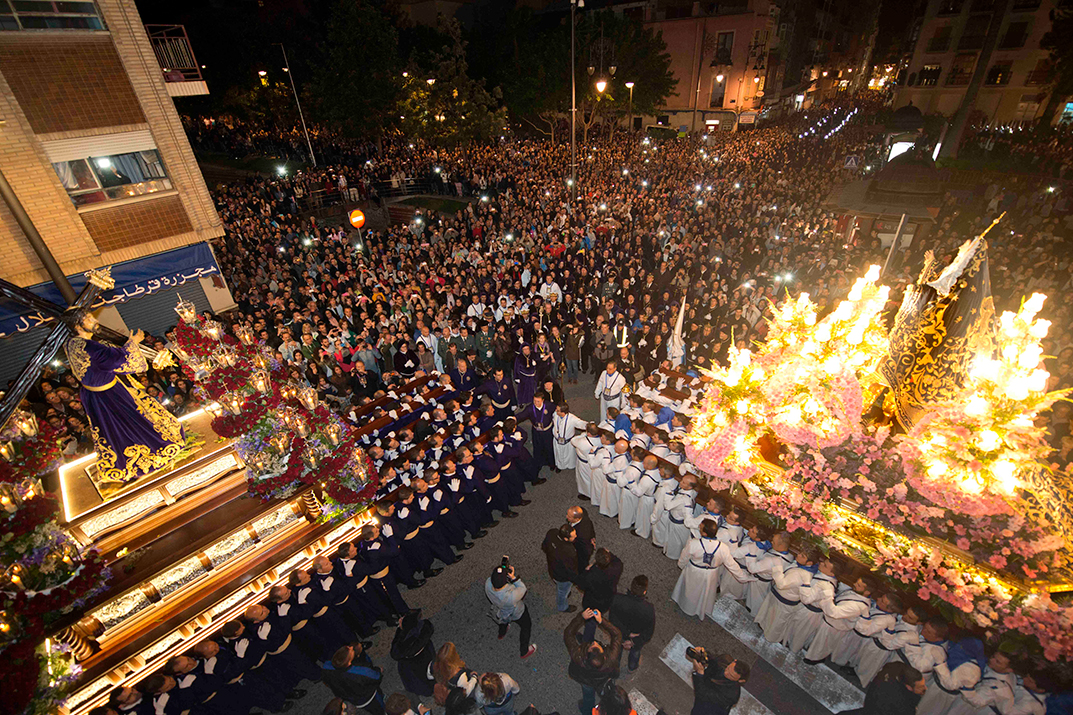 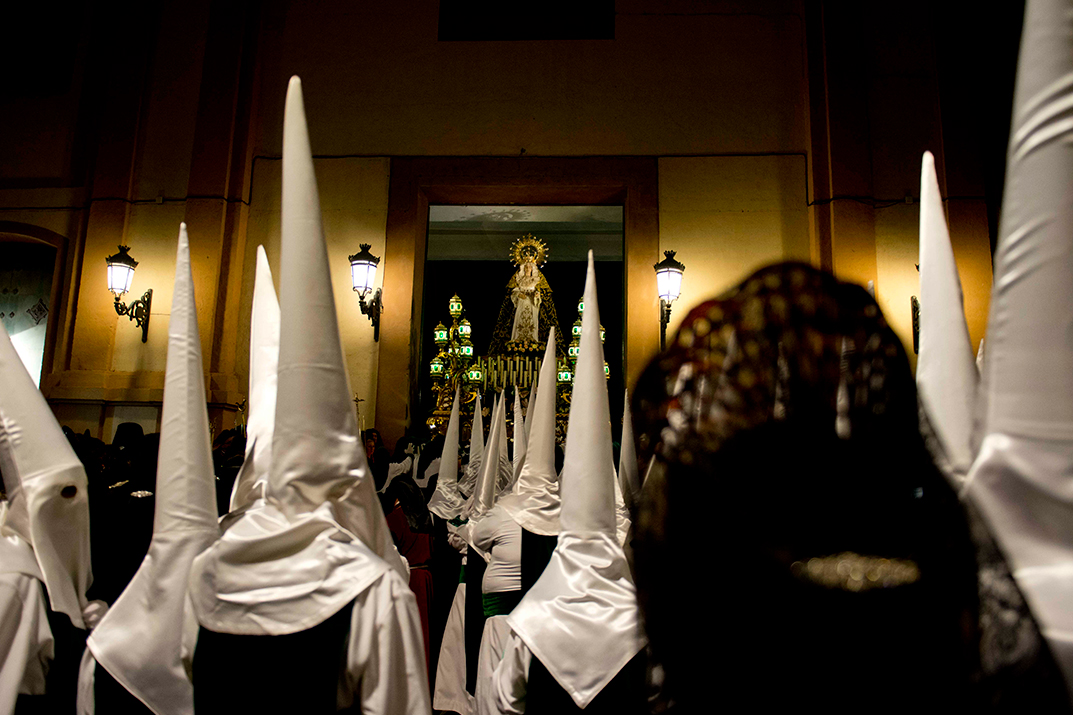 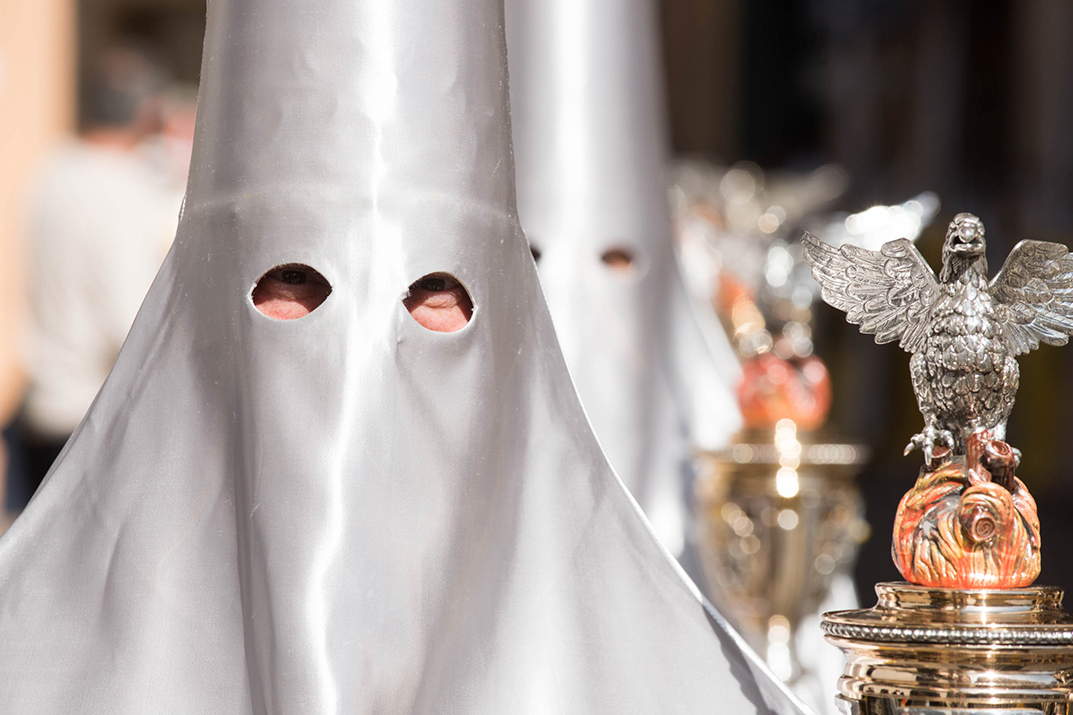 Cartagena lives within history, but history also lives in our city, and it does so with a dimension and intensity that people from Cartagena stand out as protagonists of the events that took place in these lands more than 2,200 years ago, turning them into unique festivities in all the national geography: Romans and Carthaginians. Declared of International Tourist Interest in 2017.

These festivities are based on the Second Punic War and on the characters of General Hannibal and his victor Publius Cornelius Scipio. Commemorations begin with the foundation of Qart-Hadast by Asdrúbal in 227 B.C. and they end with the Roman victory in the year 209 B.C.

During ten days of festivities, in an incredible atmosphere that involves residents and foreigners, all the deeds happened in the years of Carthaginian domination and the defeat and occupation at hands of Rome are re-enacted and lived. The troops and the legions are the makers of events based on the history of the city, and of magnificent parades that put on the streets clothes and weapons worthy of the best cinematographic productions. When the second half of September arrives, Cartagena and its inhabitants dress up in history and re-live it for ten impressive days, recalling the heroic deeds of Carthage and Rome. The staging of the acts takes place on many occasions, in the same places where they happened in antiquity.

In an enclosure of enormous dimensions the 50 groups that form Romans and Carthaginians, decorate the camp, installing in it bars that are open to all the visitors. 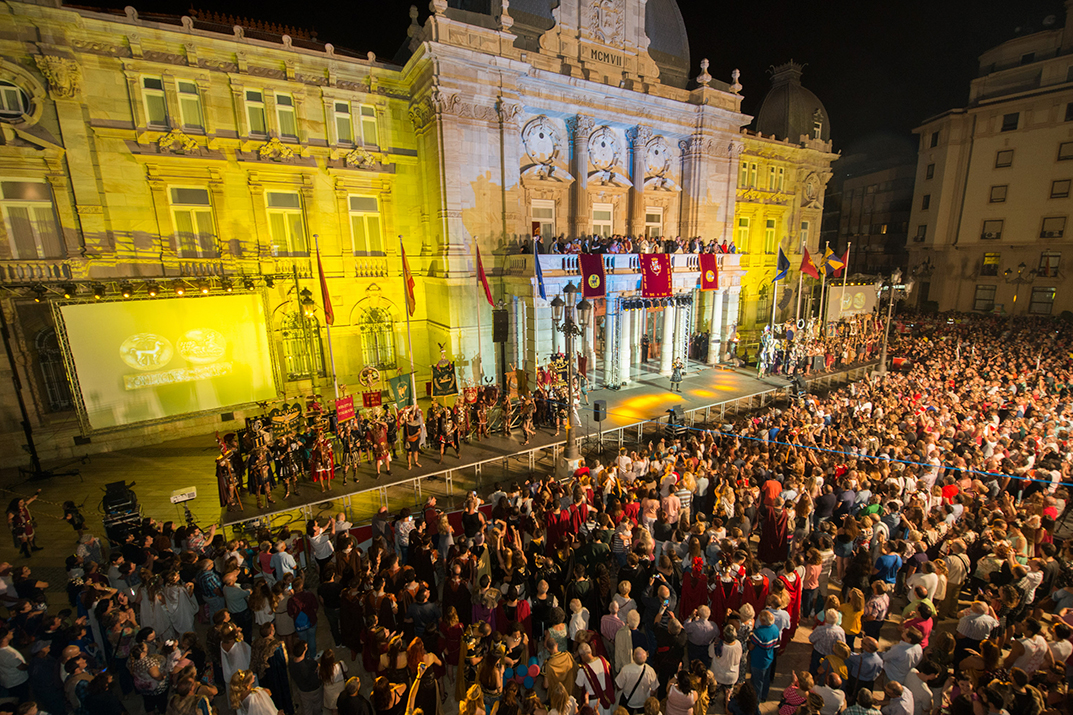 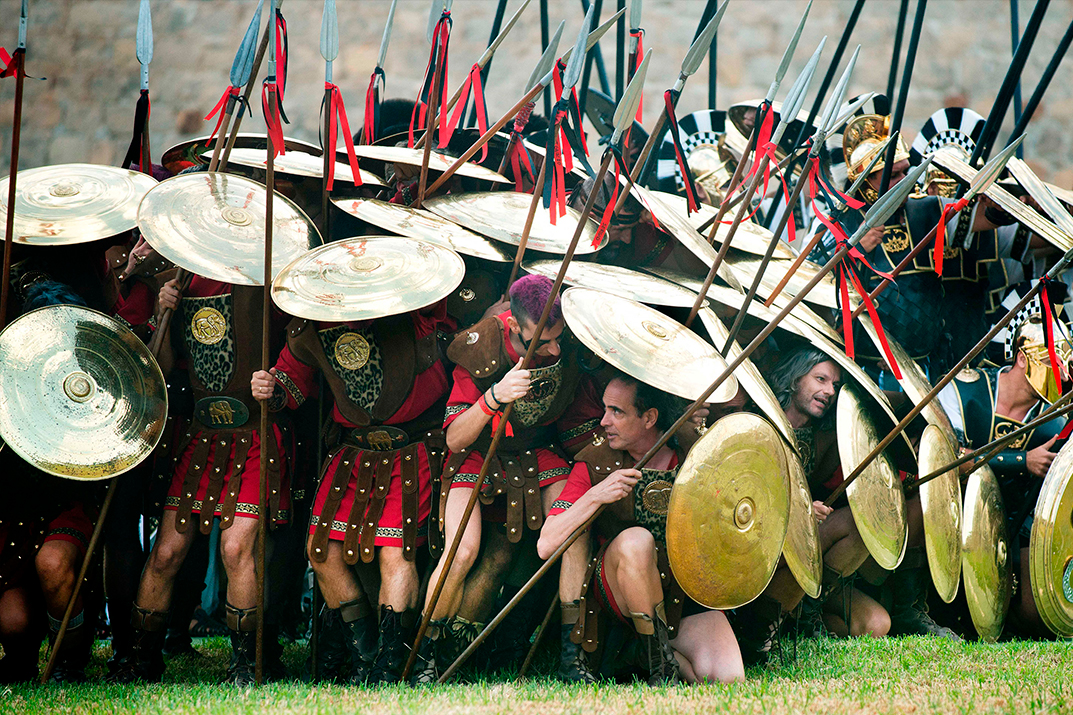 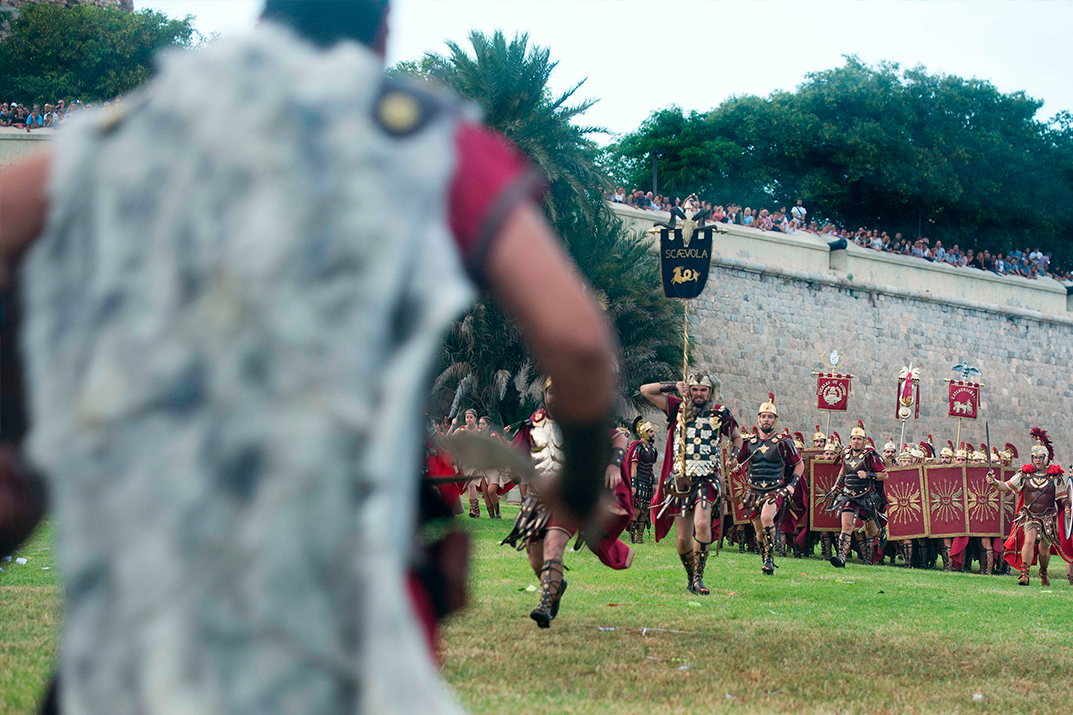 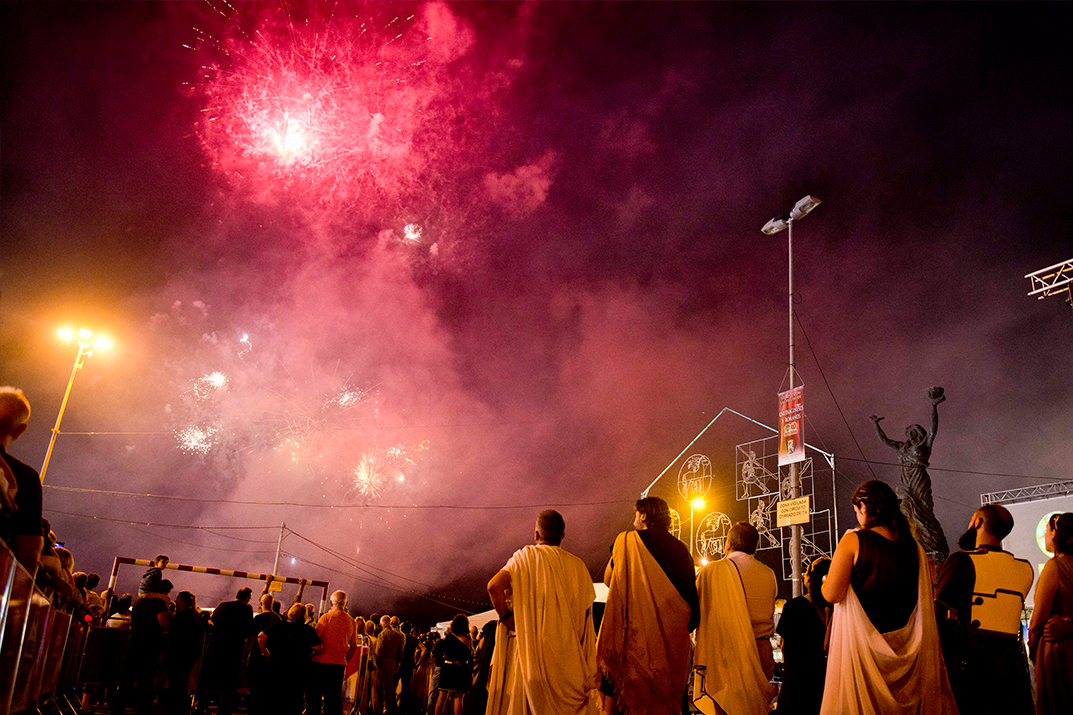