Tourist Itinerary Parks and Gardens
of Historic Center of Cartagena

Estimated duration: 2,30h.
Cartagena has had an intense urban evolution that has marked the birth of green groups in the urban scheme: squares, parks and gardens.

Throughout the itinerary, the squares and gardens are the common thread for knowing architectural monuments, facts and historical figures, as well as the evolution of these green spaces and the functions they perform

Parque Torres (“Torres Park”). Located on the Concepción Hill, its different renovations have turned it into the most important arboreal space of the Old Downtown of Cartagena.

Plaza de La Merced (“La Merced Square”). The oldest square of the town. Near the square Boulevard José Hierro, it is an instance of recent urban reorganization. Plaza San Francisco (“San Francisco Square”). One of the most traditional squares in Cartagena that shows us the changes of social customs in these urban spaces. Plaza de Los Héroes de Cavite (“Los Héroes de Cavite Square”) On land reclaimed from the sea, it was a symbol of the great urban, social and economic transformation of its time. The environment is completed with the Paseo de Alfonso XII, attached to the square. 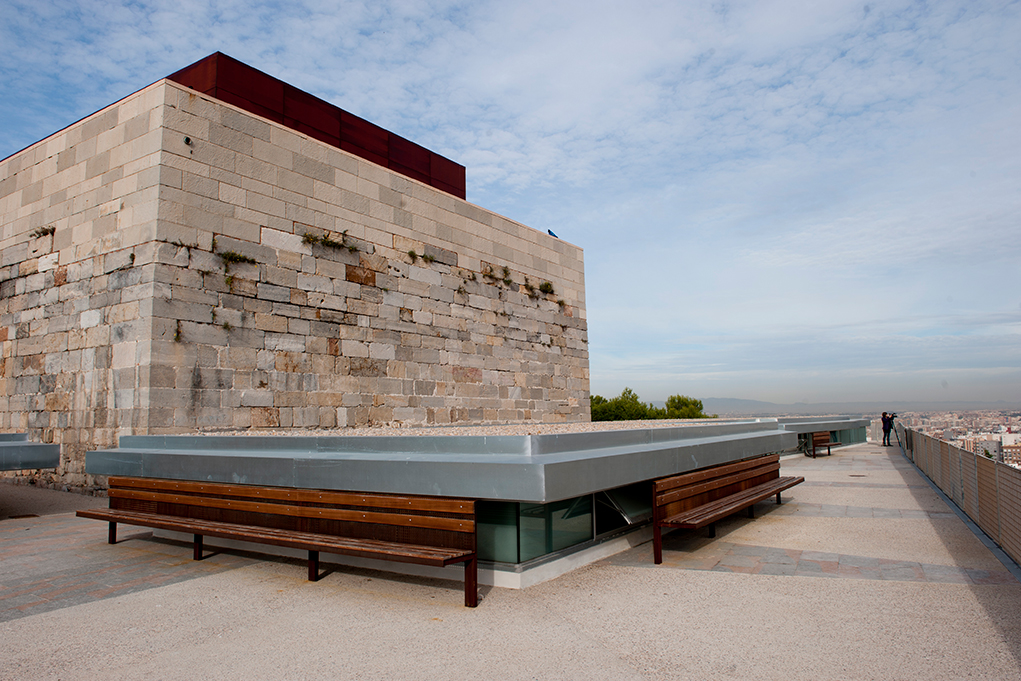 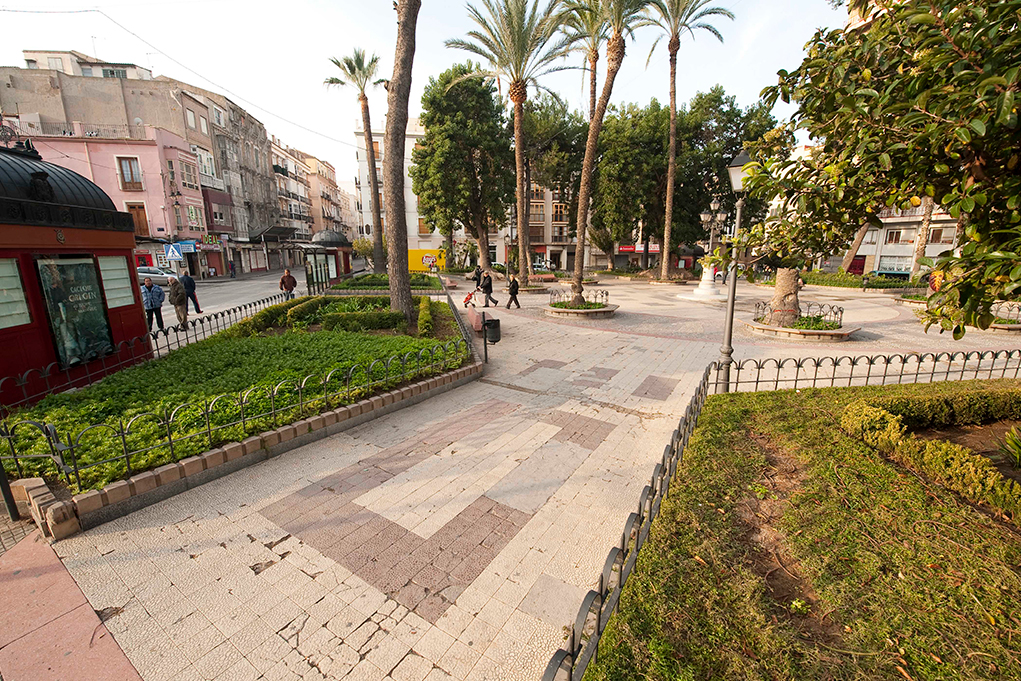 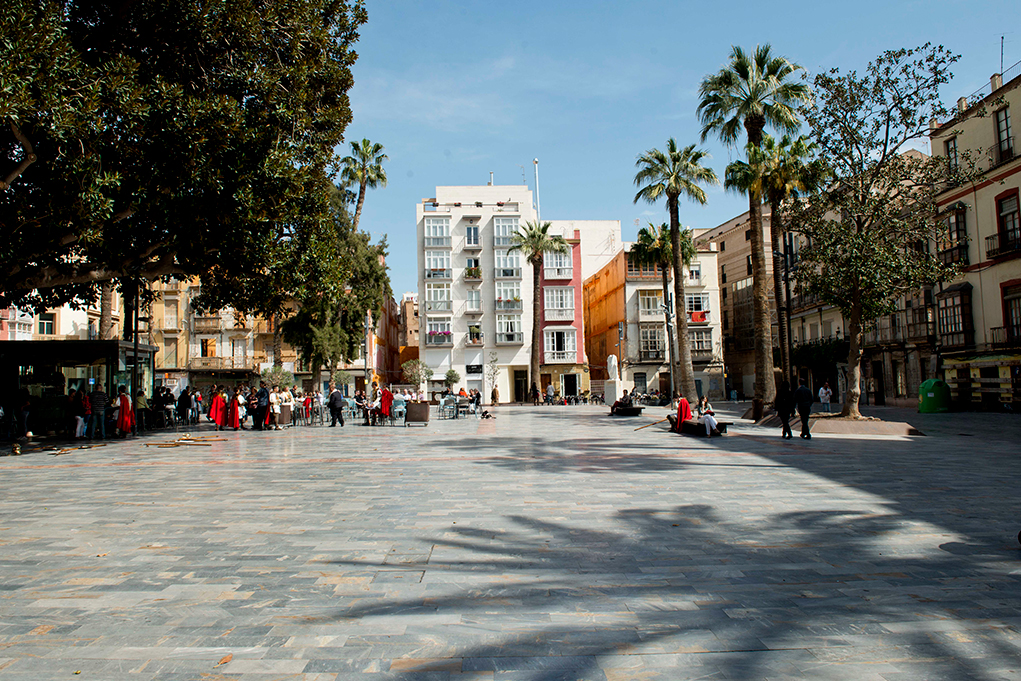 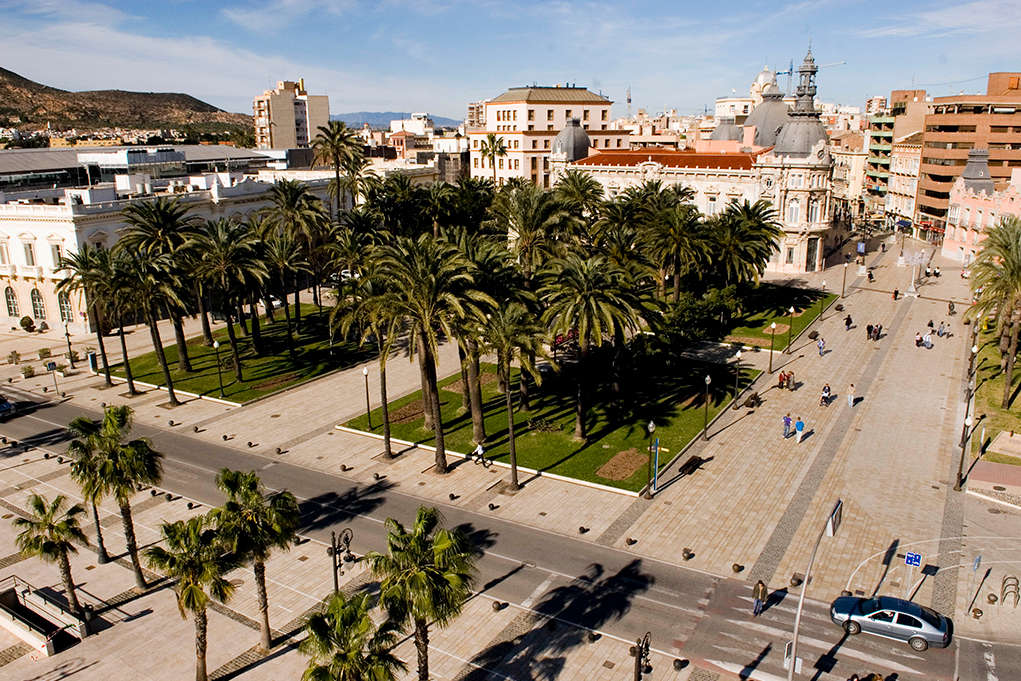