The purpose of the marine reserve areas is to protect marine ecosystems with differentiated ecological characteristics being of special interest for the regeneration of fishing resources.

The area of Cabo Tiñoso-La Azohía hosts flora and fauna in great richness and variety, with abrupt topography; with cliffs of lime stones and dolomites of the Triassic that extend from the depths of the sea to heights between 20 and 200 meters and that conform a highly valuable landscape, with the presence of bottlenose dolphins, due to the quality of its waters. The placing of the continental shelf reaches significant depths at a short distance from the coast, and there are few vessels during most of the year.

The extensions of the Posidonia oceanic plant occupy the inlets and coves and especially the sandy areas surrounding La Azohía-Cala Cerrada. The prairies of this plant are one of the most productive underwater ecosystems. The prairie of Posidonia in La Azohía's coastal area is the only one of the coast of the Region of Murcia that blooms every year due to the special thermal conditions of its waters.

In these waters it is easy to see numerous pelagic species -which live in the open sea- such as greater amberjack and barracuda, as well as conger, moray eel and grouper, which take refuge in deeper and deeper areas.

To the natural values of the area, the cultural ones are linked, and especially the presence of the "almadraba", for the capture of frigate tuna, Atlantic bonito, greater amberjack and other species of migrating fish. This type of fishing was already used in Roman times, having found near the mouth of the Bocaoria's ravine, archaeological remains of facilities for salting fish. 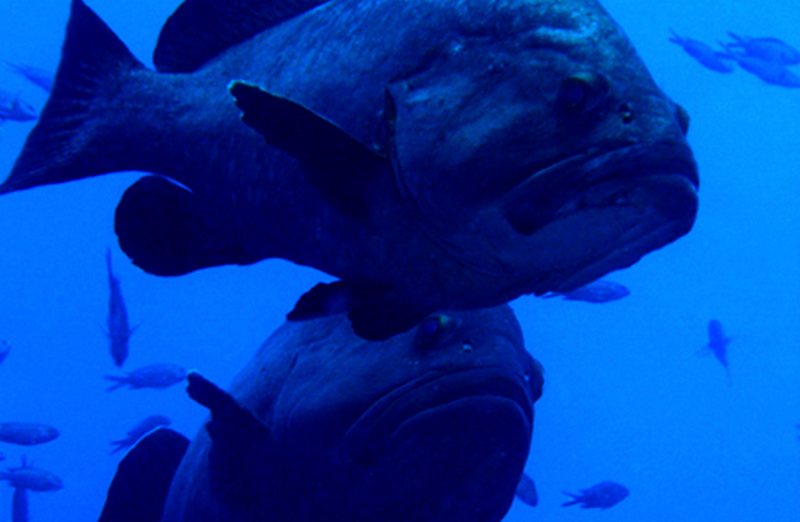 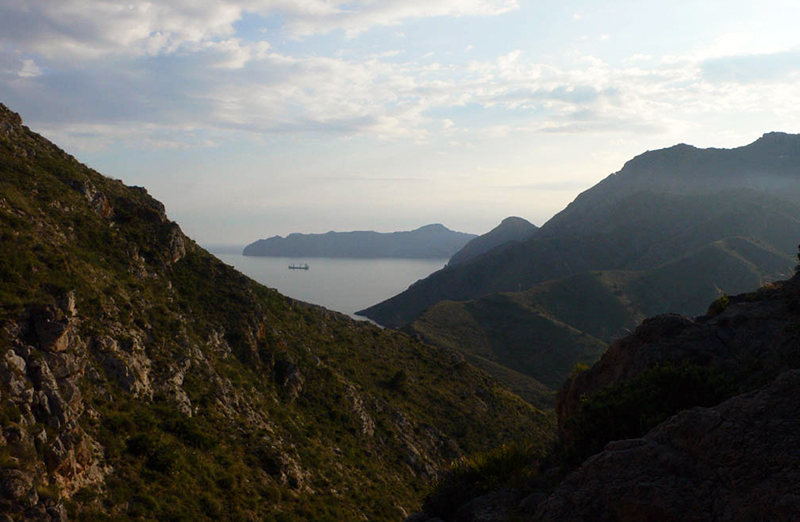 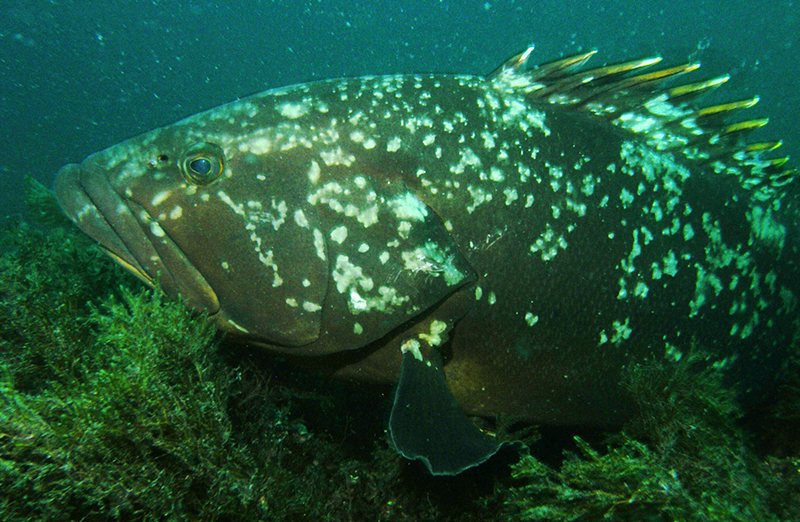 The elements that characterize the marine environment of Cabo de Palos and Hormigas Islands are highly varied biodiversity, ecosystems in a good state of conservation, among which stand out the posidonia oceanic prairies, and the coralligenous rocky bottoms as well as strong, marine dynamics.

In 1995, the Ministry of Agriculture, Fisheries and Food and the Office for Agriculture, Livestock and Fisheries of the Region of Murcia created the marine reserve based on studies conducted by the Autonomous Community and the Spanish Institute of Oceanography.
The marine reserve covers an area of 18.98 km2 and contains an integral reserve in the surroundings of Hormiga Island, El Bajo, El Mosquito and the islets El Hormigón and La Losa.

With regard to measures of protection, regeneration and development of resources of fishing interest, the reserve includes inland waters, competence of the Autonomous Community of Murcia and external waters, managed by the General State Administration. 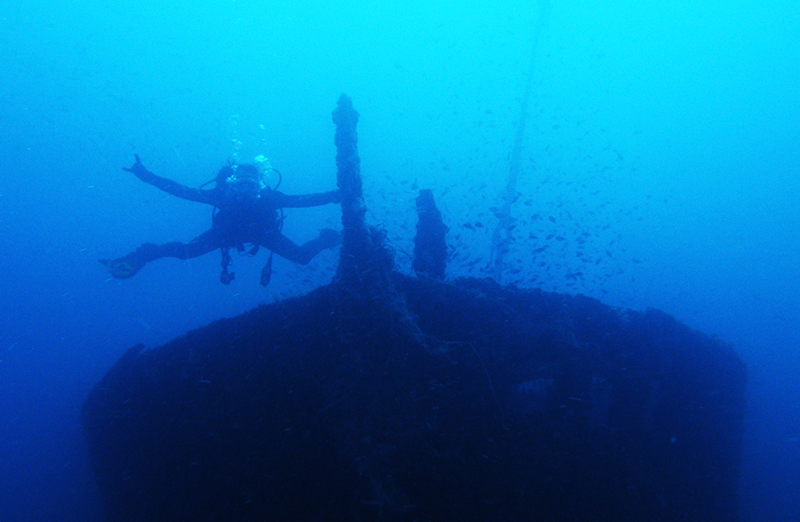 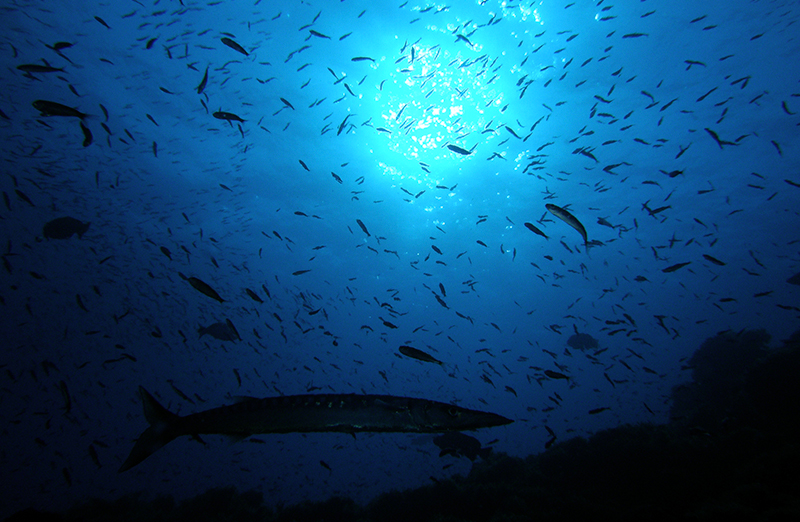